Special Inside: the Final alternative

One of the most important secrets hidden Inside is an alternate ending. Lends itself to many interpretations, less than in the standard end, but many of them something more clear and explicit.

Is tedious unlock it, and very hard we could discover it by mere chance, in the course original of the adventure. After arriving to the last stage of the game, is possible have the 50% of the final alternative unlocked, but still us would be a couple of steps more.

If you don’t like spoilers, you can stop reading right now. If you chop it curiosity, follow along.

After the strange and paradoxical final in which descend by a hillside wrapped by a ball of meat human (or, perhaps, not was entirely human?), are many unknowns in the air. Answer them or not is thing our, because the game not us will give any facility for to understand what us wants to count.

The alternate ending is simpler and less elaborate, somewhat lighter than the original.

After breaking all the orbs from Inside, back to the place where we find the ORB of the maize field: the bunker. We will go to the door of the right that, until the moment, had found locked. 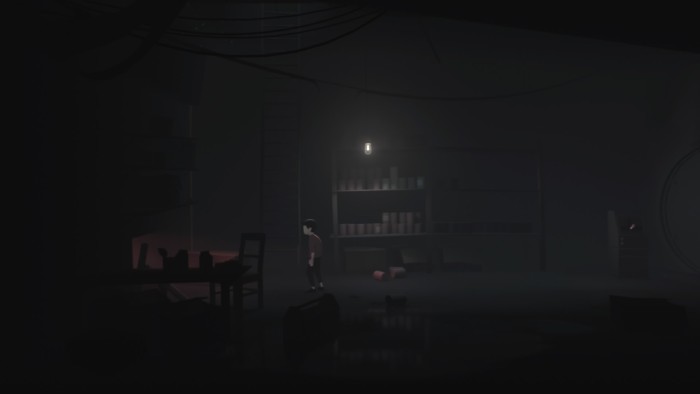 After a long and deep passage that seems to traverse the very bowels of Inside, you will find a huge black room, with a unique series of lights that illuminate from the bottom. In addition, the golden light of one of the devices that we used to control the inert bodies will also highlight dark room notes.

As we could not stand at the entrance, we will advance until you see us with one grounding prong .

We will just be starting, right? 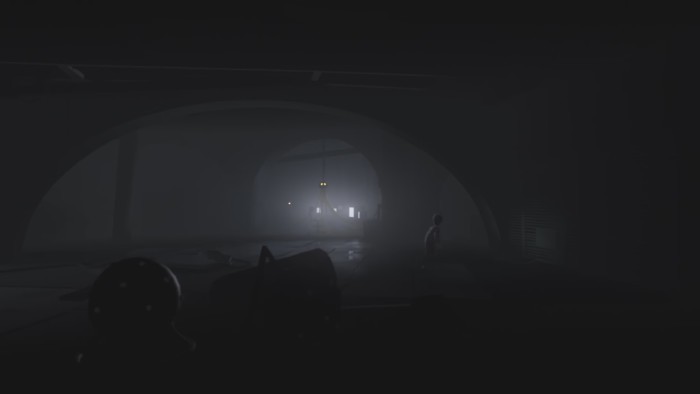 Enjoy of the analysis of Inside.