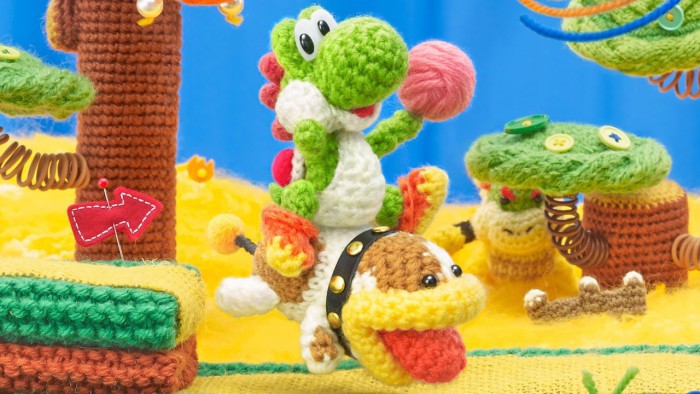 There are occasions in which the secondary characters are able to steal the limelight to main. Not happens with too much frequency, but yes is possible that those characters that accompany to the main can rub shoulders is of you to you with it. This is the case of Yoshi, the lively and cheerful dinosuario that has been accompanying Mario on his adventures for a long time.

Thanks to this charism Yoshi has starred in their own games, which has always been present on an aesthetic level innovation. Poochy & Yoshi s Woolly World is the latest example of this creative art in which the wool as the main element has been used to recreate this cute dinosaur and the world in which he lives his new adventures. But this is only the latest chapter in a long history which began with the launch of Super Mario World for the SNES console. 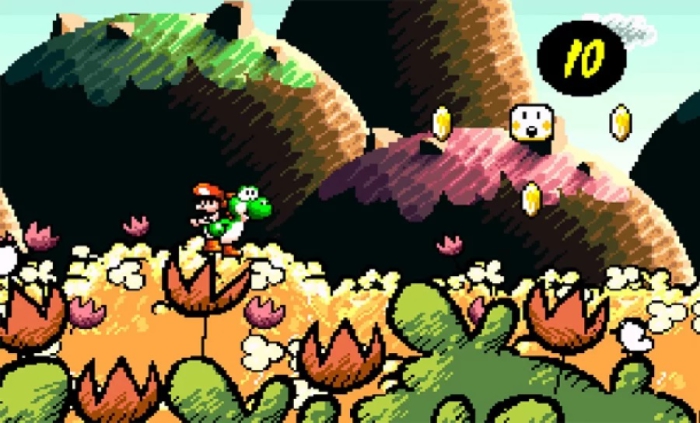 An adventure in which by first time could see to Yoshi although in is time is limited to be the partner of Mario and make them functions of Mount and little more. Despite this humble origin, this Green dinosaur whose name in Japanese means happiness, with their sympathy got captivated the heart of players. A reality allowed to continue with the development of this character and that from that moment became one of the side most active Nintendo.

Yoshi is one of those side more active of Nintendo

In addition, its design offered in its time a gameplay completely different to the to eat to our enemies and transform them in eggs. Along them years, these and others skills have been a pilar key for develop them video games starring by Yoshi and if something has demonstrated Nintendo is that has the capacity required for create new challenges based on the skills of the small dinosaur.

Over the years the design of Yoshi has changed, from the simplest model that we could see it in his debut on the SNES to other more ambitious as he leaves us Poochy & Yoshi s Woolly World by converting it into a doll of wool. Despite these modifications, the truth is that the charism of this endearing character of green color remains unchanged. 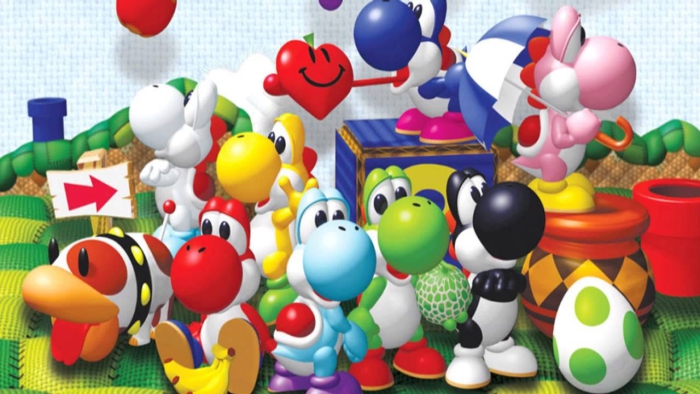 While it is true that over the years we have seen it as a secondary character in a multitude of titles, Yoshi has also starred in various video games. In this sense, Super Mario World 2: Yoshi’s Island was the first title in which should incarnate directly to this character and also was which sat large part of them video games starring by it. Kamek appears as the antagonist and the design of scenarios is also based around the skills of Yoshi. In a nutshell, the bases sit to transform the jovial dinosaur protagonist.

From this moment we can find different games that Yoshi is the undisputed hero. All my favorite is Yoshi completo Story. A title that baby directly from Super Mario World 2 and that precisely is one of the more original at the time of offer a style artistic unique. As if it were a children’s story, Yoshi travels this peculiar world consisting of fabrics and colors of cake tone. An entertaining and full of secrets adventure became one of these great titles for the Nintendo 64.

Yoshi means happiness in Japanese, a feeling that transmits without problems

But with this character that Nintendo has dared yet. Yoshi completo Universal Gravitation was an entertaining title and direct heir, at least visually Yoshi completo story, despite not being one of the most prominent of this character. However, it was a curious game, since the cartridge included a kind of primitive gyroscope that forced us to move the console to launch our eggs or solve certain puzzles. 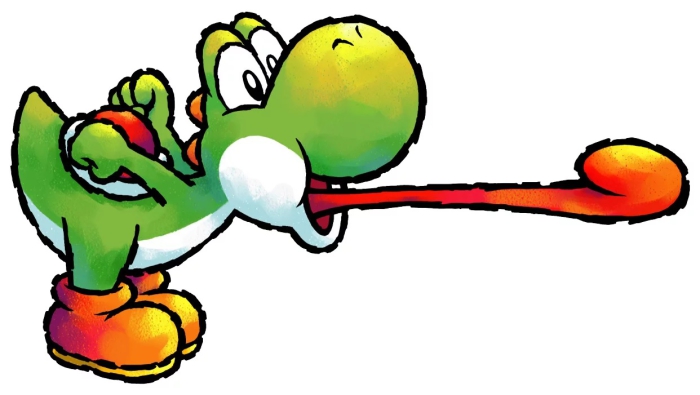 But the truth is that there are plenty of several plays by Yoshi and each one will have their favorites. Poochy & Yoshi s Woolly World is the latest installment of the adventures of the dinosaur from Nintendo but I will surely not be the last. Maybe now with the arrival of Switch do not take to see a new Yoshi game, to the delight of his unconditional legion of followers.

Previous Horizon: Zero Dawn, so the latest patch, 288 MB, polishing the game
Next APE Out is the Hotline Miami of primates