Special Stellaris: what need to be improved? 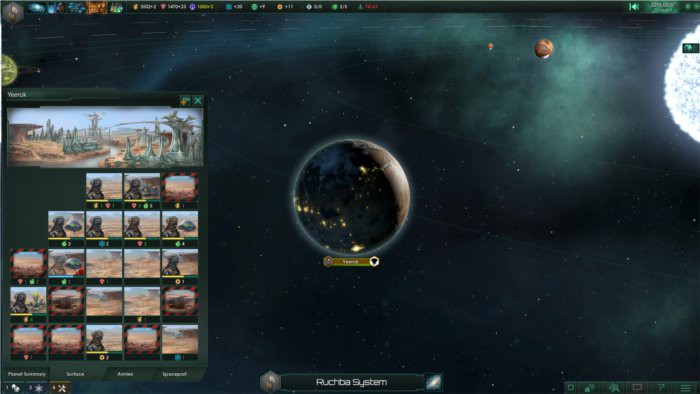 Stellaris has become in their own right in one of the most successful titles of Paradox Interactive. This strategy title 4 set X in the space has been able to Captivate with its virtues to a legion of players, who have not hesitated to jump into the universe, recreated in Stellaris. While this game has many virtues, it is not less true that it has enough edges, arriving to hinder the final experience, although in no case end up overshadow the positive aspects of the same.

In this special entry we will point out the elements that we believe should be improved next patches or even potential fallout face. In any case though Paradox can not solve or not to incorporate these suggestions for improvements, many of them perhaps Yes can be introduced due to the mods, which are already promoting some aspects of Stellaris to transform it into a more personalized experience based on each player. 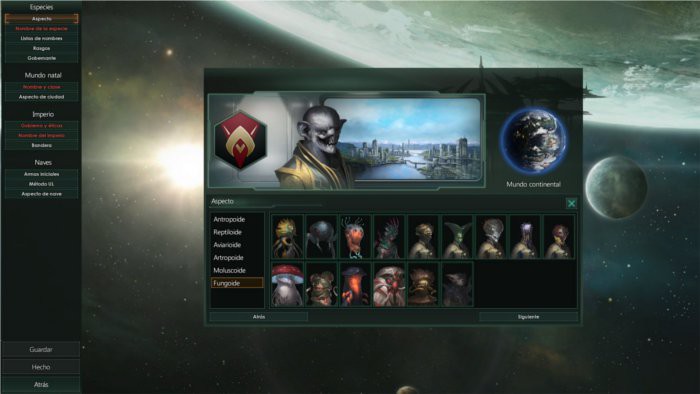 One of the workhorses of the latest generations of video games has been the artificial intelligence. Neglected until the end, the truth is that studies do not invest too much in IA, which often lead to erratic or predictable behavior by the players. In the case of Stellaris, AI is rather limited and once we mastered the secrets of the game and we have become accustomed to it, it is not too challenging. This together with other parameters makes that game will suffer in the long term, and perhaps should be the first priority of Paradox when it comes to improving Stellaris.

Other issues that are somewhat annoying of Stellaris is the performance of the game as the game progresses. While the technical requirements are not very high, the truth is that as the game progresses, the game performance deteriorates, what can prove to be frustrating. This may be one of the most difficult problems to solve, since it seems that it is closely linked to the game engine, so changes in this regard can be very complex to introduce. Facing upcoming deliveries, perhaps Paradox should make the leap to a new engine.

One of the absent in Stellaris facets is the corresponding to espionage, infiltration and in general, diplomatic foul play. This aspect might be incorporated in a future DLC or patch, and the truth is that it is somewhat rare that it has not been exploited in the base game. Enter possibilities are almost endless and open a range of strategic options for our Galactic Empires. 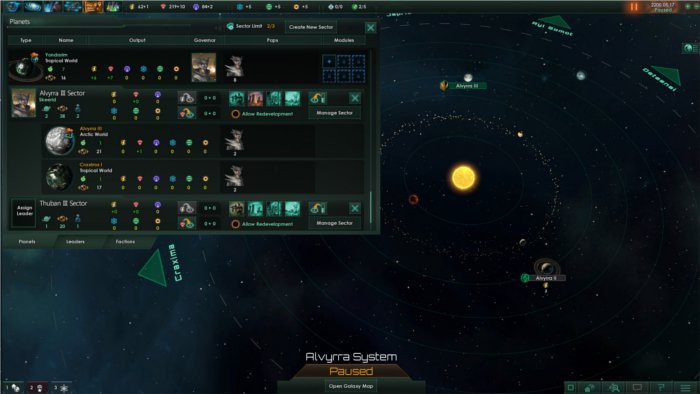 Enhance the military facet is another improvement that Stellaris can receive in the near future. The possibilities of military strategy are somewhat limited at present, which makes a facet with interesting potential in something bland and shallow. You certainly don’t need to expect to have a new installment to see what’s new in this section, although we hope that they are introduced without having to acquire a DLC of payment to be able to benefit from them.

Finally, Stellaris needs some tools that allow automation and planetary production management. This micromanagement can be completely overwhelming when our empire begins to spread the universe considerably. While some elements can be automated, not enough and the possibility to simplify this management we could make life easier all players.

These are some of the elements that we have considered that Stellaris could improve in the future, although there are others who also could be changes as the interface of the game. In any case, if you think that we have left something out, do not fail to make your contribution by leaving a comment.

Previous v r 2: species of spaces
Next Sonic Runners will close in July