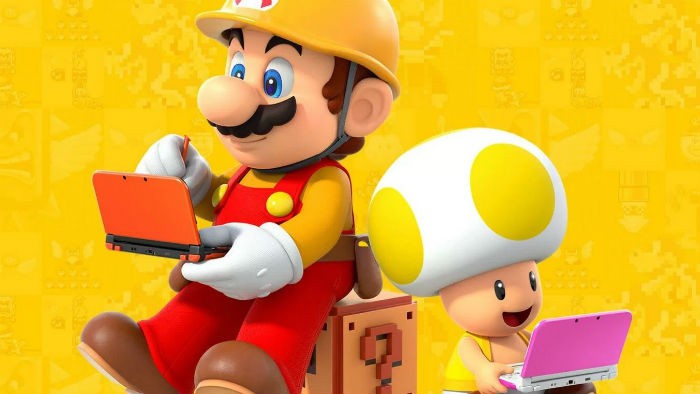 The launch of Super Mario Maker was one of those which in principle may seem little promising, but that thanks to the support of his followers is transformed into something that exceeds the limits of reason. We have a product that it flirts with an idea that goes to all players once per head “if I would do a video game…”. A premise that has been partly exploited by the industry with the introduction of publishers in their products, but in no case had been the axis of the video game.

Nintendo dared to break that barrier with Super Mario Maker and he has created an almost eternal game in which the main and almost only attraction, is creating small Mario maps and share them with the rest of the world. All an explosion of creativity, that, although it may be limited, reveals the desire of human beings to create. A treasure for artistic and restless minds that thanks to Super Mario Maker 3DS can take anywhere. 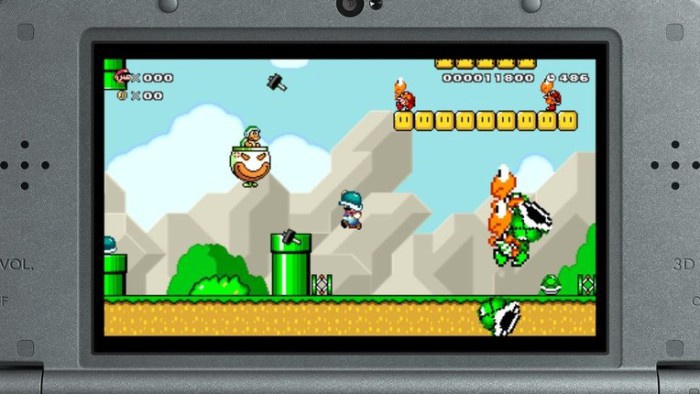 Super Mario Maker invites to give rein loose to the creativity

And while Super Mario Maker 3DS may seem one younger sibling, the truth is that its potential is virtually the same and on some issues even greater than the version of Wii U as detailed in its analysis. We have a title in which the same engine is the imagination of its users and lead to limit what they can do with the tools provided to them.

In this sense, Nintendo has given enough freedom to their players so they can create maps of your dreams. One of the few conditions to create these maps and are valid is to be able to overcome, at least once, which shows that while the players are quite creative, we also have enough “bad grapes” in creating these scenarios.

Indeed, it is curious that the maps that are more popular are those that are almost impossible to overcome. This kind of collective masochism is perhaps one of the great attractions of Super Mario Maker 3DS, that through these almost impossible tests complete inspires and encourages its users to personal improvement and try to go a step further. Indeed, it is striking to see the community that has been generated around a game like this, that, in principle, unattractive could be.

But it seems that the adventurous spirit of the human being and the need to confront adversity have managed to go beyond merely playfulness with Super Mario Maker 3DS. Despite the fact that in this version we cannot share or freely access the creations of other players over the internet, yes certainly that its limited way of exploring these contents offers surprises from time to time.

More complicated maps tend to be the most popular

There are maps that are obviously made to be a headache for the player. Others experience with mechanical little exploited or that not had occurred to us. There are absurd and creations without logic and also other so simple that are completed without difficulty. We can not forget ego tributes posed some maps of Super Mario Maker 3DS, one reminder of the human psyche and our desire for recognition, albeit short-lived.

All these questions make Super Mario Maker 3DS a mirror the creativity of the players in the world. A virtual canvas in which to unleash our originality and bad baba in equal parts. For all these things and more, Super Mario Maker is virtually unique, what makes it something special.

Previous This Is thriller the Police gets new trailer for Playstation 4 and Xbox One
Next Atelier Firis: The Alchemist and the Mysterious Journey shows new gameplay