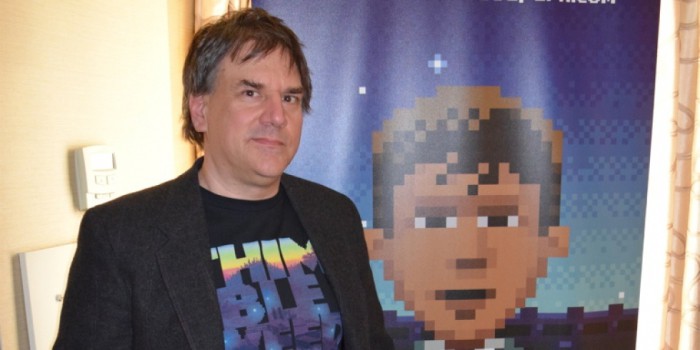 Thimbleweed Park represents the return of a type of adventure game that to date had been rather absent. The non-linear development is not a facet that has explored much on gender even though it was relatively common in its origins. This idea was more or less ruled out with the rise of adventures like Monkey Island, where rodeos avoided throughout the action and marked a path forward clear enough.

It is true that Ron Gilbert with Thimbleweed Park wanted to go back to those origins, although not in an absolute way. The development of this new adventure game certainly goes in one direction, but allows the player to get ahead of events by offering a very open structure with their puzzles, the real protagonists of the game. In this regard, notably that Maniac Mansion is the clear inspiration for this title, although it keeps many reminiscences of other creative games by Ron Gilbert. 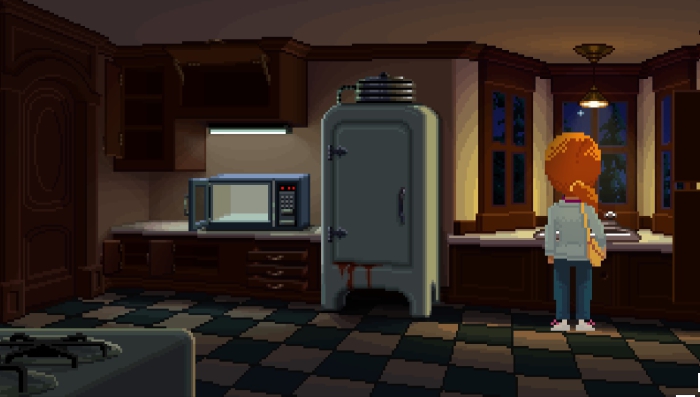 Maniac Mansion is the inspiration of this installment

On Maniac Mansion has been much written and is a game to which we have dedicated several entries that I encourage you to read. This is one of the most momentous of the sector graphic adventures, since around it were defined many of the concepts and ideas which would be used as a canon for the rest of the upcoming games. Ron Gilbert devised a title whose structure was completely open, allowing the player to solve the adventure in multiple ways.

In fact, so many were the possibilities that it was also possible to become jammed irretrievably, making it impossible to finish the game. No doubt these situations are that led to gradually abandon this open format, that and the difficulty of creating puzzles that could be solved in multiple ways and order.

As we noted, Maniac Mansion laid many of the foundations of graphic adventures and became one of the maximum exponents of the style of Ron Gilbert. We find ourselves before a title of absurd humour and with a strong element of parody. It also highlights a frequent breaking of the “fourth wall” with references to external elements and furthered with the player. 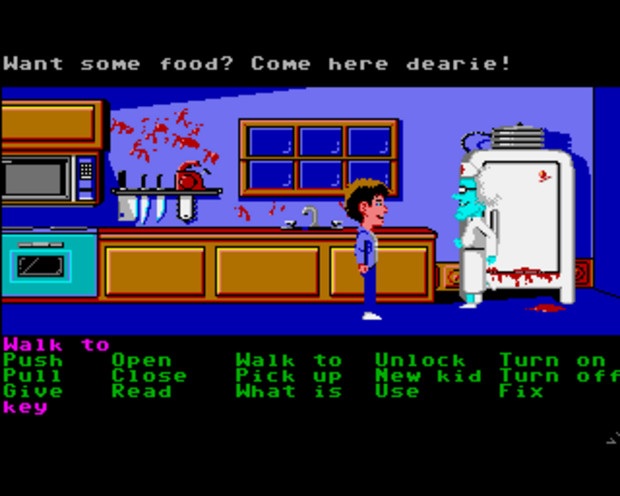 A few components that were exploited to the maximum with The Secret of Monkey Island and its sequel. These two installments are perhaps the pinnacle of Ron Gilbert, where all these elements married superbly to reach a great harmony among them. Jokes, references and good puzzles form a Trinity that has made this saga to go down in history.

One of its hallmarks is the breaking of the fourth wall

With Thimbleweed Park Ron Gilbert has tried to combine all these elements to create a very classic gaming experience. As we discussed in the analysis, the result has been very positive, although perhaps there has been an excess of references and gags remaining entity in this adventure game. There are plenty of references to games like Maniac Mansion, even some replicas of scenarios. All of this is welcome for the veteran player, but it is also true that it becomes tiring. 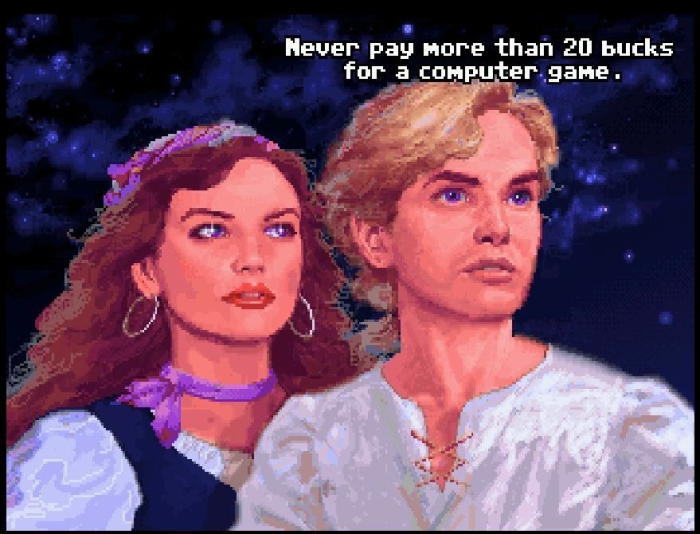 And Thimbleweed Park is a fairly true reflection of its creator. Throughout the game we can see as there are criticisms of the past, makes allusions to other games and ultimately shown himself and his graphic adventures. In fact, the own price Thimbleweed Park is an autoparodico gag related to The Secret of Monkey Island. Ultimately, are dealing with an adventure that is a tribute to itself and its creation, but also to his followers.

Will depend on the success or failure of this game that in future we can get back to enjoying another of his creations, but only time will tell it. Thimbleweed Park had classic wood, although the lack of its own perhaps steal this privilege. You can until your next creation Yes reaches a unique personality to return to captivate us and dive back in the golden age of graphic adventures.

Previous Glorious revelations of the creators of 50 Cent: Blood on the Sand eight years later
Next Genyo Takeda, history of Nintendo, retires at age 68