Special Torment: Tides of Numenera, its links to Planescape: Torment 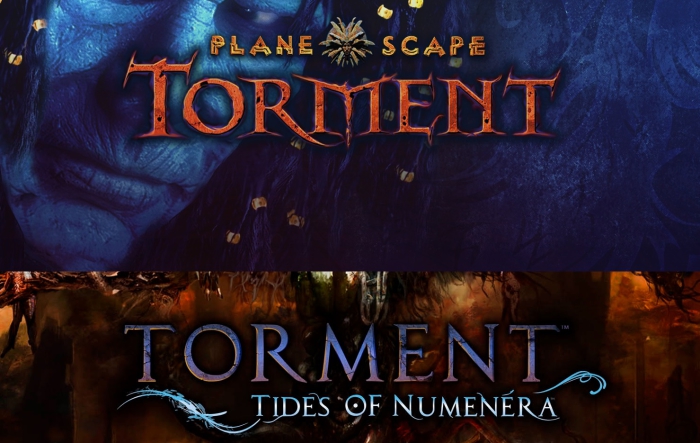 Although Torment: Tides of Numenera and Planescape: Torment are completely different games, it is obvious and somewhat recognized that both games have elements in common. Not in vain, one of the main claims that were used to finance the play of inXile Entertainment was the to be a spiritual successor of the masterpiece of Black Isle.

To date, Planescape: Torment had been a unique RPG and longed by fans of the genre, but that due to its complex plot and the importance of dialogue to combat was the launch of a game that follow these same databases very difficult. And here came into the game the magic of the micropatronage and crowdfunding. A project that brought together the nothing humble amount of more than $ 4 million, proving once more that the interests of the players are still roads other than the distributorships. 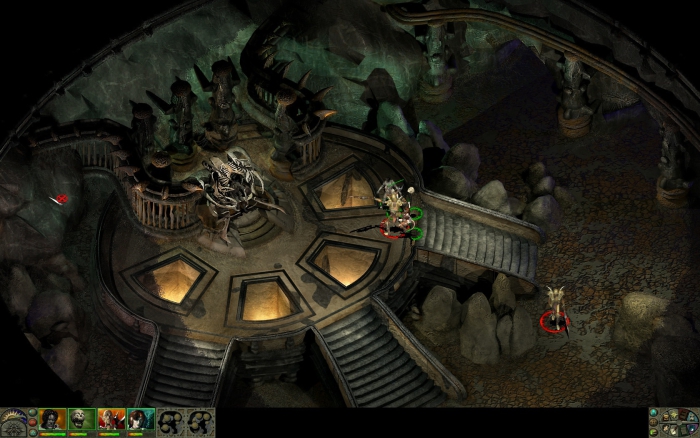 One of the links between both titles is your philosophical approach

As mentioned, Torment: Tides of Numenera is not a sequel of Planescape: Torment, but the team has worked in both games and it is clear that there are common links between the two. Perhaps the best known is that which defines it with the hackneyed tagline of “spiritual successor” which in many cases never ceases to be a mere commercial claim. In the game that we are concerned, it remains a claim, but it is true that there are connections between the two showing the legacy of one over the other.

Perhaps one of the links between the two is the need for questions to the player of a philosophical nature. We are accustomed to that video games pose us moral decisions of cheesy in the worst of cases, and in others many directly inconsequential, but both Torment: Tides of Numenera as Planescape try to go a little further to reflect the player.

Whether it’s about life or death, or other issues, the truth is that both titles are attempting to break the typical video game diagrams so that players raised issues about the world that surrounds them. And this is a premise that increasingly adopt more RPG, away from the more typical topics of medieval fantasy, in a sample of at least part of this genre is maturing. 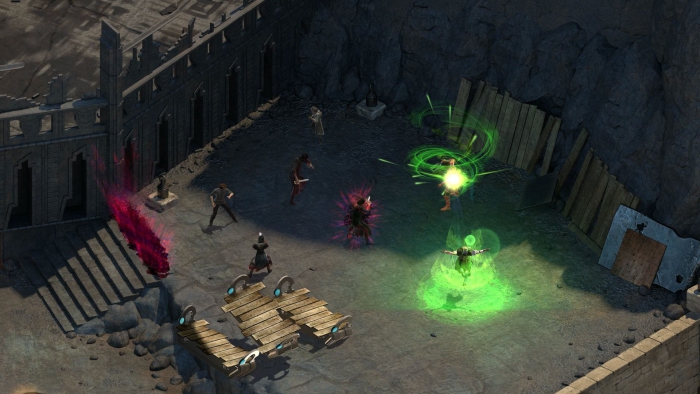 In this sense, both Tides of Numenera and Planescape offer a gray scale in which nothing is good and nothing is bad, everything depends on the glass that we look at the situation. Obviously in grayscale, there are always options that seem more acceptable to our morality, but as we have already pointed out, run away from Manichaeism and nothing is clear. In fact, Torment: Tides of Numenera invites us to explore and play with these possibilities, turning failure into one choice.

Making a reflection on this last, is interesting even for everyday life contemplating the possibility of failure not as the end, if not as one process more learning and ultimately a good thing. Something to which we are certainly not very accustomed in this world which seems to only those who succeed seem worthy.

Their worlds while different are completely alien and strange

But returning to Torment: Tides of Numenera and its spiritual predecessor, the truth is that in some respects has worked to make the gaming experience more complete and satisfactory. In this sense, the clearest example is that of combat. In Planescape: Torment fighting were somewhat deslavazados and encomiums, precisely because of the strong narrative loading the game. However, in Tides of Numenera has been that combat is one of the pillars of this title, even though their specific weight in the final result might be also anecdotal. 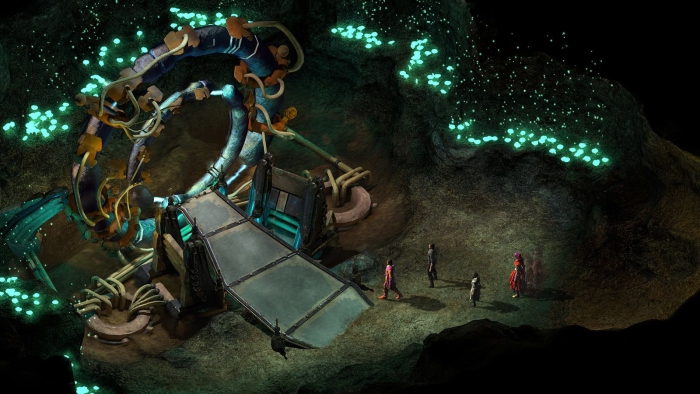 Taking advantage of the experience gained with Wasteland 2, Brian Fargo team has done a good job to implement an interesting combat system in Torment: Tides of Numenera. It may not be the most dynamic, but yes it is true that take advantage of the potential of the game and tactical challenges to players who want it. Maybe that combat is not always the best option, but still, if you want to you can you enjoy this title successfully.

Similarly, both games share a similar universe but for licensing reasons not can seem too. Still, his almost alien nature in which anything is possible made to share an essence that makes cousins. In that sense, there are winks and references to Planescape: Torment in Tides of Numenera, which is logical if you think that part of the development team is common. Finding them is difficult, but those who enjoyed the classic Black Isle will be able to discover these references.

In short, we are in two different games but with a common flavor. Planescape: Torment was a singular and unique game that with the launch of the title of inxile has lost some of its magic. Does this mean that loses its value? Or much less, since it is a timeless game, but what is certain is that with Torment: Tides of Numenera has been a worthy successor with a diffuse ahead but interesting and exciting future.

Previous China prohibits the distribution of games developed in South Korea
Next Against the pirates: Steam shall not take into account analyses of games not purchased