Starbreeze will invest in System Shock 3 to consoles 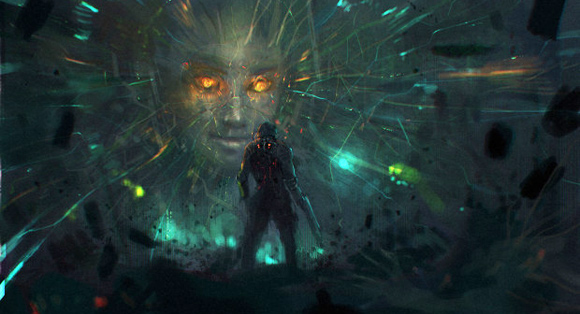 With the remake of the System Shock original to advancing its development with some agility and its makers, Night Dive Studios, worrying about much keep live communication with the community and the desire to put his hand to this renovated that will come out in 2018, gave the impression that the System Shock 3 gestation clinched a bit. The information has been almost non-existent or has fallen with dropper, but now it seems that the thing is moving forward thanks to the Swedish editor Starbreeze, who has just done with the distribution of the game rights and will invest some 12 million dollars in its development.

Perhaps the most grateful consequence of this financial boost and some prestige (Starbreeze takes only a year as publisher but has some packaging as a developer in general and as a Studio that does things well in particular) is the confirmation that System Shock 3 also comes “other platforms” in addition to the PC, but it did not specify whether they refer to the consoles , something that seems very clear.

Worth remembering that System Shock 3 makes time which was in production at OtherSide Entertainment (the Studio founded by Paul Neurath, designer in the defunct Looking Glass Studios, for the original System Shock and the first two Thief), which had acquired the rights to develop a new sequel but did not have them to use the name of the franchise. Night Dive bought rights to make this remake that is underway and also gave them to OtherSide so that he could work in System Shock 3.

At the beginning of last year Warren Spector joined the OtherSide template to assist in the gestation of this third part that for now only knows that it is set in the same year as System Shock 2 and will focus on the history of SHODAN (which will feature original voice, Terri Brosius actress) and the hows and whys of the artificial intelligence in its efforts to destroy humanity.