Stellaris introduces improvements in diplomacy with the Asimov patch 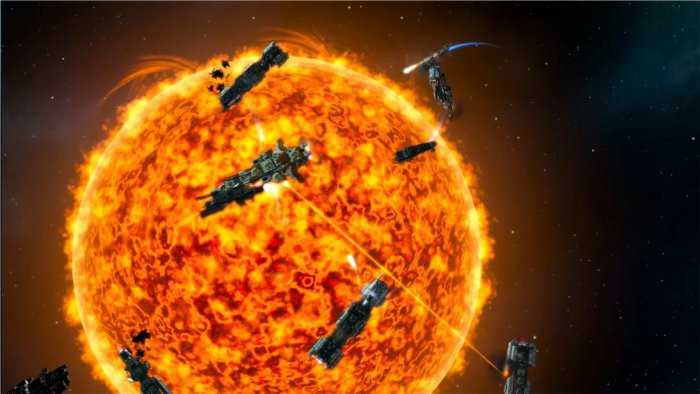 After a wait that has seemed quite long, Stellaris has received the Asimov patch, designed to improve the game in the intermediate phase of the game. One of the novelties offered by this update is that from now on, the borders with our space neighbors will be open, which expedites the exploration, but it also entails certain risks for our planets.

Update Asimov focused many of its efforts in making diplomacy to gain more weight in Stellaris. This was without a doubt one of the demands of the community of players, seeking to have more options in this respect, and thanks to this patch are a reality. This Paradox offers the player more chances, as all of the above, but also include more options such as objectives of war.

But these are not the only great innovations introduced by this patch in Stellaris. Other additives are a series of graphical improvements and various adjustments to make this title more varied and attractive. It may be small cosmetic adjustments, but they help a bit difference and any kind of visual improvement that does not compromise the gameplay always is good news.

These are some of the improvements that has received Stellaris Asimov patch, but they are not far of the only. In fact, the complete list of changes is really overwhelming and contains many settings and arrangements. From this moment, plans of Paradox for the next update are not clear, although it could be directed to the final phase of the game. Once completed this cycle of updates, it does seem that it will come will be DLC.

Previous Minecraft film premiering may 24, 2019
Next Hawken and their Wicks reach Xbox One this week, and the next PS4