Super Hydorah, what Locomalito’s new, looking for luck in Greenlight 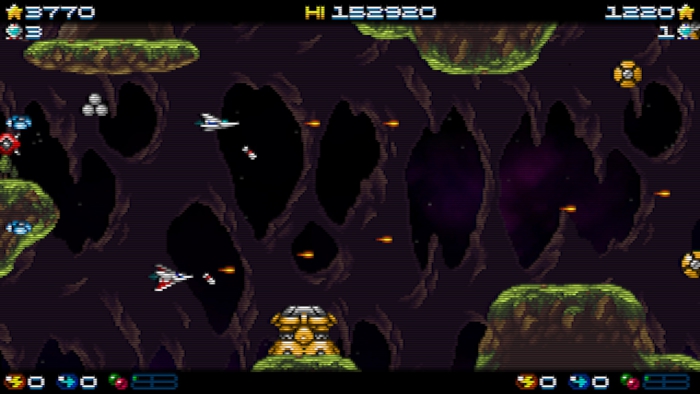 The Spanish creator of retro games Locomalito is immersed in a new project to resurrect one of your classic titles, the Shoot’em up Hydorah. A classic damn former Castilla will be renovated in the purest style. While the project is under way, Locomalito and Abylight Studios turn to Steam Greenlight to seek more support for Super Hydorah and throwing in the platform from Valve.

Super Hydorah is a Shoot’em up non-linear that pays homage to classic titles of this particular genre like Gradius and R-Type, Darius Turrican. Mixing elements of all these titles, Locomalito designed in 2010 Hydorah and now is developing this new version. Super Hydorah has 21 different levels with over 35 bosses who make front as well as a non-linear development of scenarios. 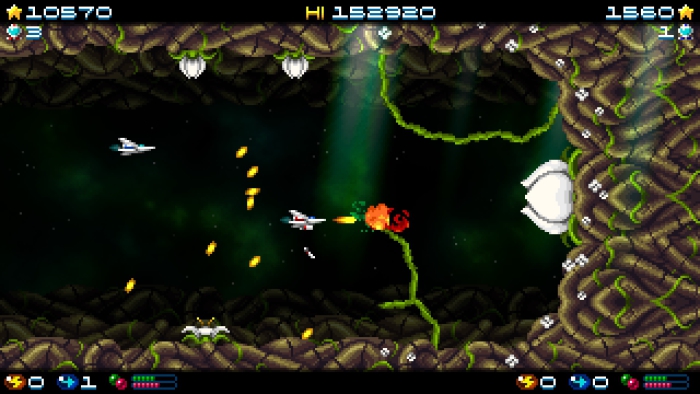 Another major attraction of Super Hydorah is the possibility to play different levels between two players co-operatively. In this way, we can make the challenges of the game, but also have a companion will have their drawbacks. This is because that the enhancers and improvements that we can purchase at Super Hydorah are not shared, so we will have to decide who should stay with them. This is only one of the decisions face that this title Locomalito.

At the moment there is no release date for Super Hydorah or concrete platforms, although it seems to be published throughout this year. While former Castilla Maldita was released on PC and PS4, it seems that this time Xbox One Yes will feature a version of this title.