Breaking News
Home / News / Supermassive Games: “we are not working Until Dawn 2”

Supermassive Games: “we are not working Until Dawn 2” 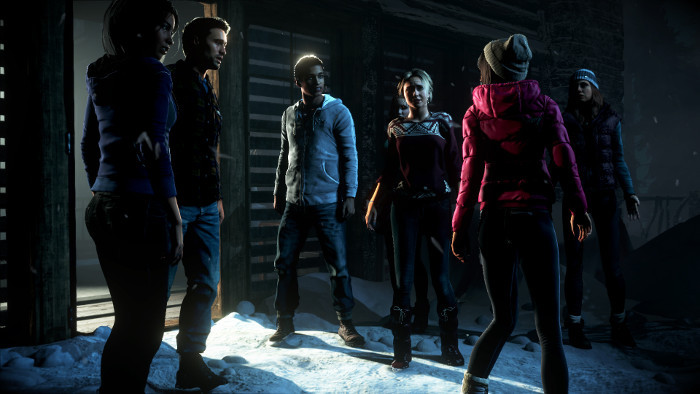 If you have played Until Dawn, we are sure that you are already expecting a brand new game. It is not for less. It’s a very entertaining title that meets the desired objectives: terrorizing the player in different ways. However, contrary to what one might think, Supermassive Games is not working on Until Dawn 2. It seems that the team is taking a well deserved break.

Pete Samuels, one of the leaders of the study, it has been confirmed that they are currently working on other projects, so you carry out Until Dawn 2 will have to wait. In fact, the equipment is immersed in the development of two sets of Virtual reality: Tumble VR and Until Dawn: Rush of Blood. Meanwhile, the second installment of the franchise is kept waiting.

Samuels pete has confirmed what they are doing right now:

There is much speculation about what we are doing today. We are not working Until Dawn 2. We are developing other projects. We have an excellent relationship with Sony Computer Entertainment, so we will continue to work with them. It is a very important publisher for us.

For the moment, Until Dawn 2 stays in the closet. However, that does not mean that it will not become a reality. On the contrary, since it is a project that users are waiting as water may. We will be very attentive to the news that arrive from Supermassive Games.

Previous Get bids from Steam!
Next The King Of Fighters XIV shows the Team Official Invitation