Switch becomes the best launch of a console in Spain 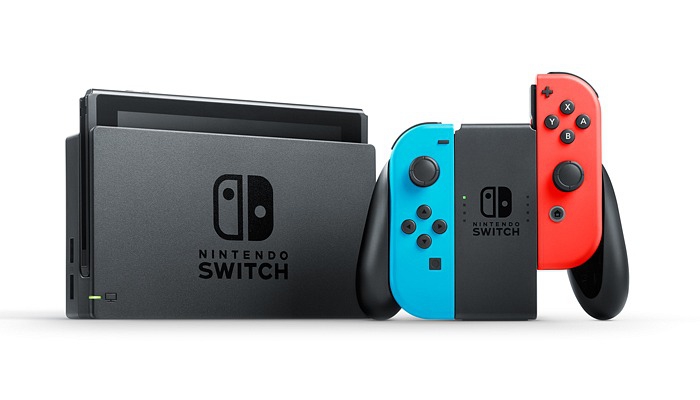 The new machine of the Kyoto has had a fantastic welcome in most territories in which has been marketed. In the USA has passed on its first weekend to any other release from Nintendo. France has reported figures. In Japan, it is far from what has been achieved by other systems, but assessing what has been achieved the current health of these products is more than acceptable. And in Spain, the reception has been superlative.

Nintendo Switch got sold in their first weekend 44.673 units (figures compiled by GfK). This makes it the best release of a game console in our country in that temporary margin.

This release has been accompanied by a title for those who sell hardware, The Legend of Zelda: Breath of the Wild. The new adventure of Link has managed to dispatch 39.566 copies in Switch. The sum of both versions amounts to 51.382 units. It is no wonder what has been achieved by Zelda because honestly there plentiful at present in the hybrid console of Nintendo and is a mandatory product.

This has just begun – and how to Nintendo. We hope that Switch sits in the market and find your site.