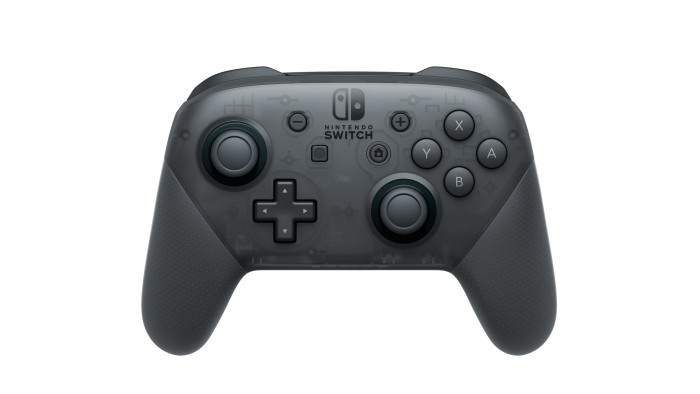 Nintendo is finalizing the launch of your machine for nothing. So little left that we can almost touch it. The hybrid system of the Kyoto can allow the brand bring their productions of desktop and laptop on a single machine. A different concept.

The remote control Switch Pro will have a price of about € 70. It will not be cheap, but a full charge will allow us to play 40 hours as discussed in the network. The command has a new type of vibration, will have NFC to read Amiibos and come armed with motion control.

Here we bring you the first official unboxing of the system in Europe by Satoru Shibata, President of Nintendo in our territory:

The virtual console will not be at the launch of Switch. Nintendo is studying how to bring those games to this new console.

Man, the products not only of Nintendo Games Live indie seems that they will also be important in Switch. The eShop you have 60 games of this Court that will come throughout the year. Shovel Knight: Treasure Trove, Shovel Knight: Specter of Torment and FAST RMX will be in the coming of the new Japanese console on March 3.

Via | Technobuffalo and Nintendo