System Shock will come to Playstation 4 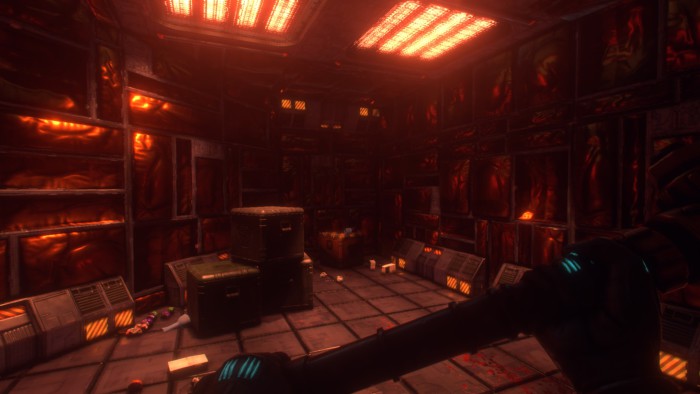 The Kickstarter project to the resurrection of System Shock is reaching its end.

Few days after the end of the period in the platform, Nightdive Studios has raised more than $ 1.150.000, well above the required amount to give strength to the full remake.

Considered by many as a classic, System Shock was present in the landscape videojugabilistico since March of 1994. Developed by Looking Glass Technologies, it is rumored with the possibilities of his return for years.

Now that the initial proposal of $ 900,000 has been back, begins the account back up to the launch of this new release, it will be a complete remodeling of the original game.

For the moment, date of this remake has not been defined, but expected arrival during the summer of 2017. By the time, can enjoy both of a demo in State Pre-Alpha, available on Steam, as of the trailer that will show part of the gameplay on Playstation 4. Still is a version very primitive, but you can make an idea.

Until the moment, System Shock was intended only for PC and Xbox One. However, given the enormous demand from the users, also will give the jump to the console big of Sony.

The trailer is taken from version for PC of the remake, but the study says that the end result will be identical in Playstation 4.