Tencent expands its digital games store to include the global public 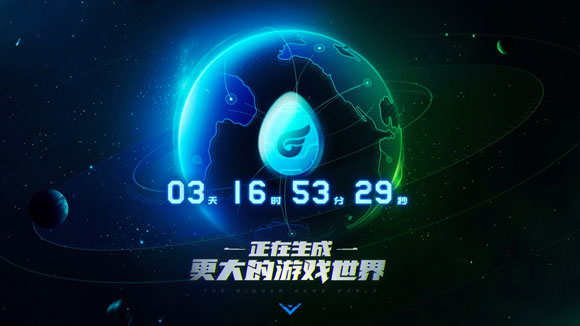 Tencent has announced that it will expand the scope of its Tencent Games Platform, a digital store to the Steam, to include the global public, instead of being directed only to China. Taking advantage of the jump, will change the name of the platform to WeGame.

Explains the analyst Daniel Ahmad, Niko Partners (the consultant specializing in the Asian market), Tencent has already 200 million users in China; the latest figures from users of Steam, from 2015, spoke of 125 million users, which today could be between 175 and 185 today. On slides translated Ahmad discussed features of the platform (communication between developers and users, for example) and makes sure that there will be a unique store that will cover all users.

Tencent is the owner of several very popular services in China, such as WeChat (China’s most widely used Messaging app) or TenPay, similar to PayPal. In addition, it has a handful of very popular free-to-play games, and its opening to the West not caught us by surprise: two years ago bought Riot Games, the study of League of Legends (which in China is played through Tencent Games Platform), and has a 83% of Supercell, creators of Clash of Clans and Clash Royale.

Later, in 2016, he started to publish games of payment instead of focusing exclusively on the free. His plan is to add 100 games, including many developed in the West, through 2017, after the success of others like Stardew Valley, Cities Skylines or Don’t Starve, which sold a million copies in its first month of Tencent Games Platform.

On April 20, Tencent will give a press conference in which will expand information on its strategy to expand WeGame to new markets. It could be an important competitor for Steam; I doubt that Steam shop loses its relevance from the overnight, but it deserves to have the penalty into account that Tencent is the tenth largest of the planet, after a rise of 18 posts in the last twelve months.

Previous House of Cards: videogames that explain
Next Battle Chasers: Nightwar will be published the same day in all platforms