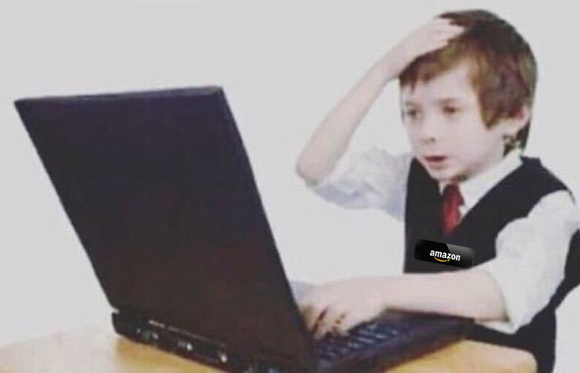 It is common that when a placeholder on any product not announced at Amazon, media echo always holding it with Tongs just in case we do. In this case, that Yes, given the fact that in addition to having appeared in the Japanese version of Amazon, the reissue of Metal Gear Solid V has appeared also in German shop NetGames, something that perhaps would not confirm all the launch but yes accumulates one inkling about something that has to come sooner or later.

The date appearing in the placeholder is October 30, but then it would be better not take it too seriously. What if the imminence in the medium term of a Definitive Edition of Metal Gear Solid: The Phantom Pain that, despite not having large amounts of DLC, yes would pose an attractive proposition is true if includes Ground Zeroes and the entire amount of payment items (weapons, special soldiers, funny cardboard boxes, costumes and accessories for the horse) which has been launched since last year.

In any case, if anyone had doubts that Konami think squeezing the brand that provided them with Hideo Kojima before his traumatic divorce, already you can shake it. And what rondaré, Brown.

On the other hand, the own Amazon has had another moment of laziness and other information not officially announced has escaped it: Destiny: The Collection appeared and disappeared from its list of products at the speed of the fucking laser, with a release date of August 18 in Xbox One and PS4 (none of PS3 and Xbox 360), and the so-called idea of placing in a same issue the original game and its expansions that This Yes, add history, missions, and many, many hours of gameplay.

Here the question would be if the release date is incorrect or that Collection would not be entirely complete, because the latest expansion, Rise of Iron, does not arrive until 20 September, one month after the date of the placeholder.

We have contacted with Konami and Activision to see if they confirm or deny their respective mandango, and we are waiting for a response.

Previous A rumor says that NX will be compatible with mobile games
Next Advance of Metroid Prime: Federation Force