The Banner 3 Saga: its creators return to Kickstarter 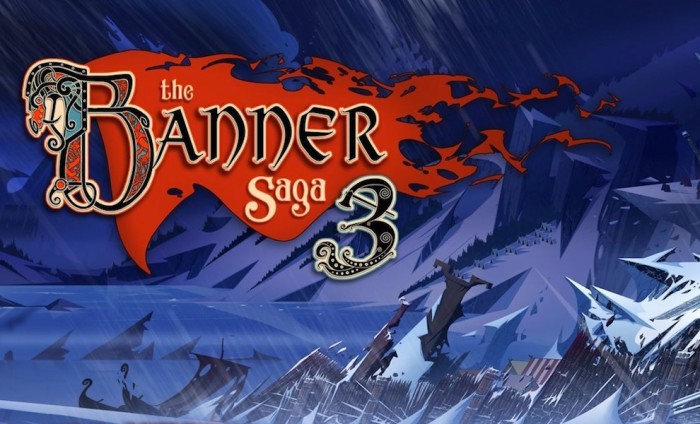 Use the crowdfunding in many cases is the only way that have small studies to finance their projects. But used wisely, also it is a very useful tool to advertise a product, in this case a video game. This is one of the conclusions that has become Stoic, creators of The Banner Saga returning to use Kickstarter to develop the third installment of the series.

While The Banner Saga triumphed on this platform, obtaining an amount of important financing with profits later, Stoic ruled out resorting again to the micropatronage to take forward the second installment of the series. A decision which, according to the creators of the company was not successful, now that this decision would have hurt sales of The Banner Saga 2, which had been significantly lower than the first part.

The Banner series 3 is the final chapter of this history of this particular Nordic town recreated by Stoic. The goal of funding that has been is $ 200,000, $ 100,000 more than the first installment and who managed to raise more than 700,000. Stoic again resort to a Kickstarter to continue to maintain its independence, but also to establish a more direct channel of communication with his followers and thus put the finishing and that deserves this saga of tactical RPGs.

The Banner series 3 will be released on PC if you manage to finance successfully, something that seems unlikely since in a short time has managed to get half of the proposed goal. If this objective is exceeded, additional revenue would be spent to provide to The Banner series 3 more faculties and elements to transform it into a more complex title. That Yes, remains to be seen if he is able to repeat the success with the first delivery of funding.