Breaking News
Home / News / The Binding of Isaac: Afterbirth + on sale for Nintendo Switch on March 17

The Binding of Isaac: Afterbirth + on sale for Nintendo Switch on March 17 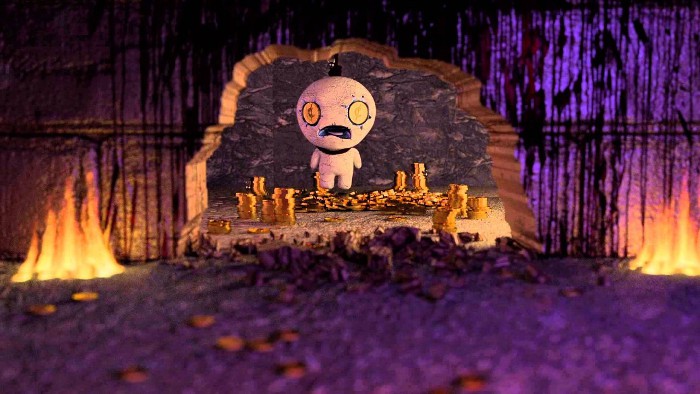 Not everything would be games casuals. With the arrival in stores, years ago, Nintendo Wii, then us accustomed to Nintendo consoles just to receive hardcore games. Something that looks like it will change in Switch. Own commissioning to the sale of the console more adult not be have seen games for people. Although these will arrive in stores in the coming weeks. In fact, The Binding of Isaac: Afterbirth + will be one of them. And it will be released before that thought.

Initially, the development team had delayed the launch without specifying a new date. However, thanks to a recent press release, we could know that the Edition for Nintendo Switch of the Binding of Isaac: Afterbirth + will be released on the console next March 17. It will be a worldwide release, which means that any user with a shop of video games at your fingertips may acquire it.

Although we talked about the game when the delay occurred, we have that clarification has been Nicalis, the publishing company of the title, which has confirmed the release date. They have even posted a picture on Twitter showing the processes are carried out to produce the physical editions of the game. In any case, do not forget that every copy of this type will include extras such as a reversible cover, a sticker of the face of Isaac and a 20-page colour manual.

Finally, we repeat: the Edition for Nintendo Switch of The Binding of Isaac: Afterbirth + will go on sale in physical and digital editions, on March 17.

Previous Pack Farpoint and PS VR Aim Controller on sale in may, beta for Gran Turismo Sport
Next China prohibits the distribution of games developed in South Korea