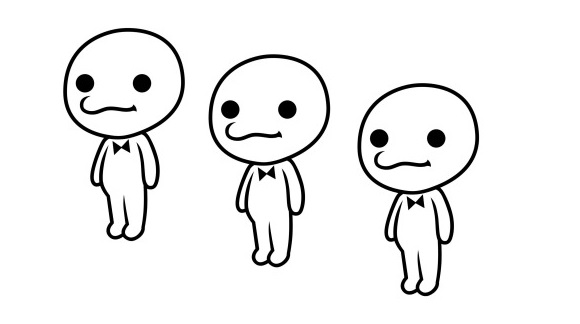 There is a minigame in Rhythm Paradise Megamix , taken from the Paradise Rhythm of Nintendo DS (Megamix is a sort of greatest hits from other deliveries of the series, although it also includes several new), which is called the choir. Is one of those mini-games more recognizable from the series; one of its protagonists appears in the cover of the game from the first DS. In the control to one of the three members of a choir; the objective, as in all tests of Rhythm Paradise, is follow the rhythm which marks the game. The choir is a good example of the type of creativity that makes that a game as simple as this is a work master.

As in the rest of mini-games, in the choir we use the A button to overcome the challenge proposed. What is special in this case is that the A button makes our showgirl, incontinent of song, shut. Is a minigame on closing the mouth. It is easy to imagine the opposite solution: rather than release the A button to sing and retighten it to shut, could one strike to start to sing and release to stop doing it. There is a first difference between those two solutions: in which I’ve imagined, and seeming to do the vast majority of music games, there is a single action, which is to sing; the silence not depends from us but occurs in spite of our presence. Guitar Hero does not remember playing in a music group because it is a game about alone make up a song while listening to the original by the hooves (on a Discman, specifically); the buttons say little (some say, but little) on the player’s relationship with the group, or music in general. 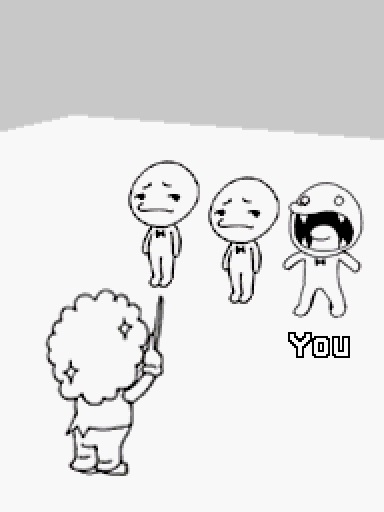 In the chorus, that US forces to keep pressed a button to close the peak, both the silence as the sound depend on of our fingers. Is a minigame musical of a way very special and unique because a split in which one simply do not press the button to not ends before time; the other choristers sing their parts, the director gives his commands and the avatar of the player does not sing in a different way, out of tone or with an unpleasant Bell. Speaks of a quality very feature of a musician’s Orchestra: respect the objective common of the Group and to its members individual, and recognize your utility for the interpretation of a piece. In a game in which no click nothing and simply sing when you do not touch, the other choristers look you evil during the entire song, although they recover the good gesture when its parts. Their professionalism and poise are unwavering, but you are a bad joke. When the interpretation ends and becomes the results screen, you receive a note from the director: «Where is this pace?»

Although I am conscious of that technically is refers to the rhythm with which imitate the pattern on / off of the button to of the console that them designers put there thanks to the old art of it Alchemy, it certain is that still thinking that the choir is a work master of the videogame. It is not easy to expose the importance of silence in a way so innocent and powerful. In the choir, know when to be silent does not harm our showgirl your group membership, it does it in danger; in fact, enhances its importance: If we simply let down button all the time, the song is lame and our silence unbalances the music, which is the responsibility of the entire group. After a poor performance, it appears a painful portrait of the trio of choristers drawn on the ground, accompanied by the following sentence: “Are not worthy to take us to the stage!” It is an exemplary interactive mini short story; Rethinking the meaning of a button in this way changes the way in which the player thinks the test, because it highlights the importance of an element that in other games is taken for granted or even take a penalty. Imagine a game where he had to press the right trigger to not shoot.

Where is that pace, people?