The controversy shakes inXile by trim in Torment: Tides of Numenera 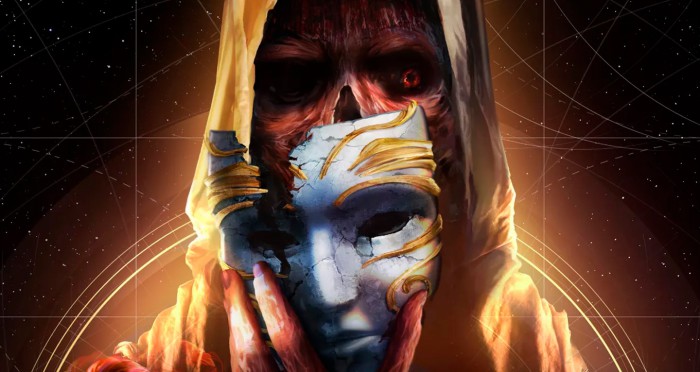 InXile Entertainment returns to plunge into the controversy a few weeks before the launch of its new and anticipated RPG, Torment: Tides of Numenera. If Wasteland 2 was by the fiasco in the Spanish translation, this time the river comes scrambled after it was discovered that the study has trimmed content and that it has canceled the Italian translation. Two commitments which the study of Brian Fargo had arrived as part of the additional funding received during the Kickstarter’s Torment: Tides of Numenera.

This situation has exploded when some of the followers of the game have analyzed in detail the final contents of Torment: Tides of Numenera. Through this study through the files of the game has been found that one of the companions who was unblocked on Kickstarter is missing. This fact has meant that inXile’s scam by trim this content has been accused. In this situation, the Studio has had that give the face publicly.

From inXile reveal that indeed this character has been removed since they could not ensure quality standards and that they didn’t want to leave it incomplete, which would disrupt the experience and expectations of the players to this title. An excuse that sounds a bit far-fetched, especially if we take into account the lengthy process of development of this title and multiple delays experienced. Brian Fargo Company also points out that this content could be included in a future in Torment: Tides of Numenera as a DLC and that this would be free for those who financed this title.

As regards the Italian translation, inXile points out that the reasons for which has been cancelled, despite the commitment to do it, is due to purely economic issues. For the study, the Italian players demand does not justify the investment needed to translate Torment: Tides of Numenera to the Italian. A very ugly detail and committed the credibility of the study, since its commitment was to perform this translation with part of the four million dollars which were to give birth to this title.

Previous Psychonauts in the Rhombus of Ruin, of PSVR, will be released February 21
Next They will thus be Fallout 4 patches that will be available soon