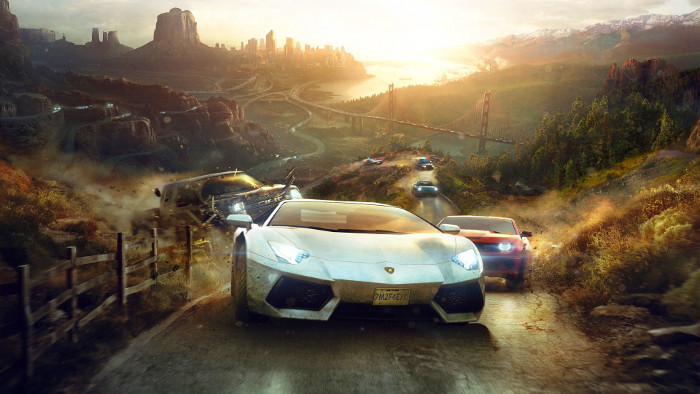 Do you remember The Crew? Although their presence in the media has decreased significantly, the truth is that you work continues in the game with new content and features that are most interesting. In fact, are the users themselves which are giving their support to the title thanks to the multiple ingame hours that have already been launched.

Ubisoft, the developer responsible for the video game, recently announced that the number of users has reached five million, making a rather interesting milestone. We must note that the project was on sale in December 2014, so the number of registrations is not big, but stable. Of course, work continues in its development.

As you can read on the official blog, the idea that drove the team was the create “an adventure in the long term“, so you could say that the objectives are being achieved.

Mention that, to celebrate the milestone, the equipment delivered 50,000 credits to all users who log on 28 may, on any platform, and at any time. This means that we can get this amount of “money” for use in where we want.

The Crew continues to increase its popularity. And Ubisoft, of course, still working in one of his most original bets. Remember that the title is now available for Xbox One, Playstation 4, Xbox 360 and PC.

Previous Ready at Dawn will announce his new project for next week
Next 4 Fallout Analysis: Far Harbor