Breaking News
Home / News / The edition of Rime for Switch, delayed until the third quarter of 2017

The edition of Rime for Switch, delayed until the third quarter of 2017 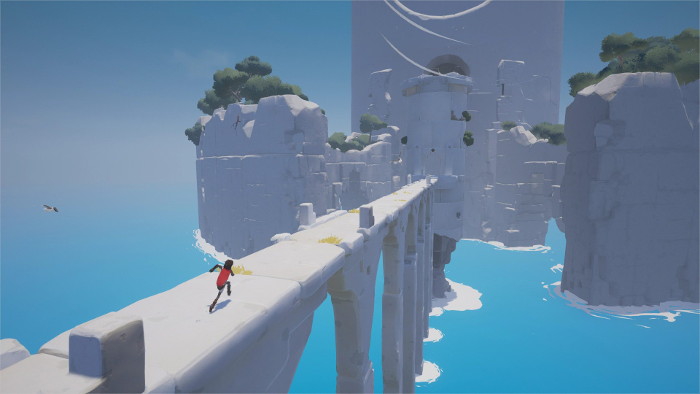 Rime is still one of the most anticipated videojueguiles of industry projects. Mostly because it is a Spanish creation which, taking into account their appearance, will cause furor among users of all ages. The title will be released soon to Playstation 4, Xbox One and PC. However, Tequila Works has confirmed that the Switch Edition has been delayed.

From the own Tequila Works they have asserted that they have been forced to delay the launch of Rime for Nintendo Switch until the third quarter of 2017. Specifically, until September. Unfortunately have not specified the reasons for the delay, although rumors suggest that make a port for Switch entails more difficulties than if made for other platforms. Especially taking into account that we have a completely new machine.

We could say, however, that the delay in the launch of Rime for Nintendo Switch is due to improvement in the video game tasks. Don’t forget that the other issues have not been delayed. That Yes, having the game later also will mean that we will get a product fully adapted to the possibilities of Nintendo Switch, including the use of some of its most interesting features.

On the one hand, Playstation 4, Xbox One and PC Editions will go on sale next 26 May. The launch of the Edition for Nintendo Switch will take place during the month of September. Prices, initially, should not receive any type of variation.