Breaking News
Home / News / The Elder Scrolls IV: Oblivion, among other games, it is backward compatible with Xbox One

The Elder Scrolls IV: Oblivion, among other games, it is backward compatible with Xbox One 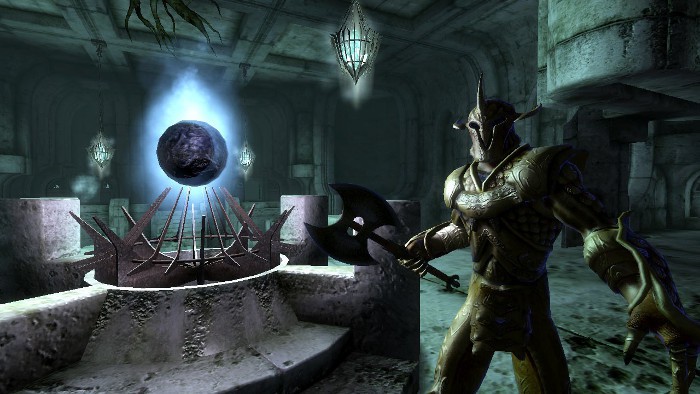 The Elder Scrolls saga is receiving many movements in recent weeks. Indeed, little more than one month ago that went out to sell The Elder Scrolls V: Skyrim Special Edition, a new Skyrim with all kinds of improvements to the current generation consoles. That Yes, the previous installment, Oblivion, has also received a good batch of news. In fact, recently it has attached to the number of games of Xbox 360 that are retrocompatibles with Xbox One. Good news.

Specifically, Microsoft has confirmed that The Elder Scrolls IV: Oblivion already is backward compatible with Xbox One, what means that all the holders of the game may play it in the console of the current generation. To take a split it is only necessary to be inserted or to download the game, proceeding to the subsequent installation of the corresponding patch.

There are that have in has that, although talk of The Elder Scrolls IV: Oblivion, also is have added other videogames to the list of titles retrocompatibles with Xbox One: Trine 2, Medal of Honor: Airborne and AstroPop. In any case, the inclusion of this Oblivion is great news since it’s a game that became very popular in its day.

You know the way in which you can run retrocompatibles on Xbox One video games. It is only essential to start own games on the console. The operating system is responsible for performing the necessary operations.