The King Of Fighters XIV shows the Team Official Invitation 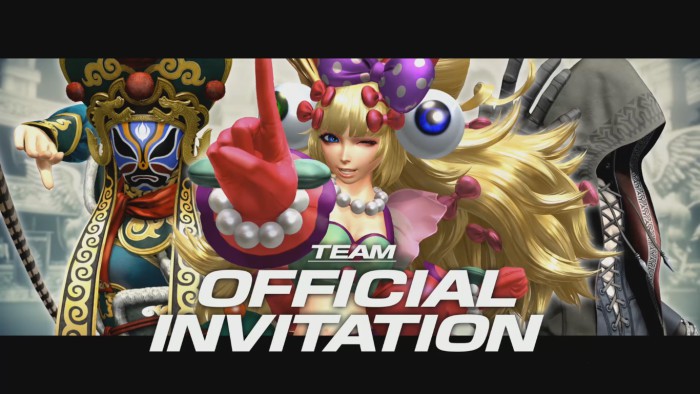 There are many trailers that SNK Playmore has released in relation to the fourteenth installment of its most popular series, The King of Fighters XIV.

On this occasion, and two months of the launch of the game for the PS4 exclusiveplatform, it delights us with a video of the Official Invitation team, where three members are personally invited by the tournament organizer.

Both the African Kukri, mysterious warrior with hidden techniques related to the sand and ash, as the Frenchwoman Sylvie Paula Paula, with electromagnetic powers, and the Mian of china, whose classic fighting style unifies the Chinese traditional dance with other martial arts, they are completely new to this installment in The King of Fighters.

While social networking the focus is on one to criticize or praise the other, our watch focuses on the male character, which seems to contain certain reminiscences to a character in the Mortal Kombat series, and whose novel movements can make a difference with other characters of the delivery.

As for you, dowhich of the three members of the team you like most?

The King Of Fighters XIV will be released the August 26th in Europe.

Previous Supermassive Games: “we are not working Until Dawn 2”
Next They become Inazuma Eleven and Professor Layton!