The Last Guardian is finished 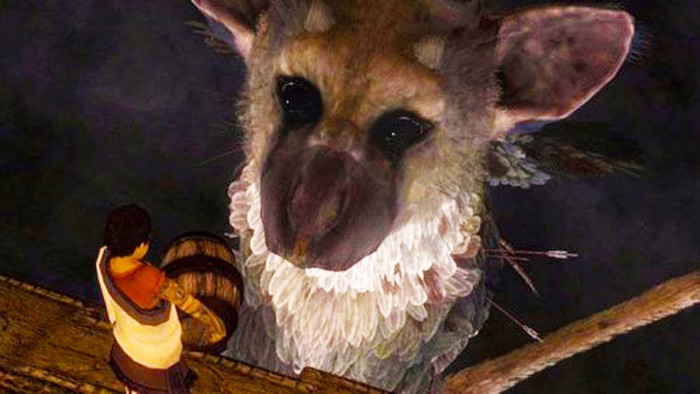 The Last Guardian began its development in 2007 for PS3. It was announced at E3 2009 and expected in the previous generation of PlayStation for the year 2011. After numerous problems in development which obliged to halt the project, this was redirected to PS4 in 2012 and re-anunció at E3 from 2015.

A story that, after so many years, will have a happy ending with The Last Guardian marketing on December 6. Yoshida, global President of Sony Studios, has announced that the Team Ico game is finished. In other words, has entered phase of Gold.

In the last months seems that is has retouched the control and mainly the team is has involved in Polish the product to optimize and eliminate them bugs that could stay.