The MMORPG Kritika Online will come to Europe 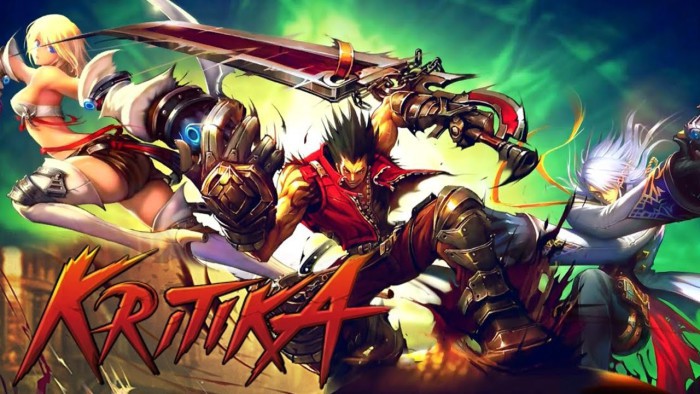 In Masse Entertainment announced that the MMORPG, Kritika Online, will soon come both Europe and North America.

It will be available in the first half of 2017 for PC, such as a free-to-play, that which has been so far in the Korean market. Kritika Online will blend the speed of their combos with an open world, in which we will be able to solve certain missions. Such missions ourselves can resolve them or, obviously, with colleagues.

At the end of certain areas, or independently, so we can confront bosses. Once we have mastered these missions and special engagements, we face in PVP arenas against our colleagues to test our skills.

Here below is the trailer, if not you knew the game so far. If you are interested, stay tuned, because before the launch in the West the open beta launch of this MMORPG, which will be available for several days.

While not shown too in terms of their mechanical end, yes certainly that is part of the gameplay. The trailer, is mostly focused on show style artistic video game and not so much to teach its contents. Even so, take a look. If you are interested in MMOS, is worth.