The possibility of a HD remake of StarCraft takes strength 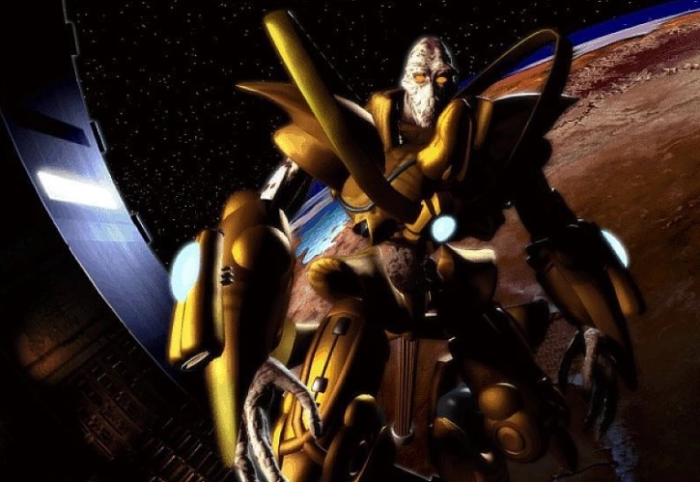 Blizzard takes a while playing with the possibility of adapting some of its classic titles to the HD. Indeed, the company has released some versions of models of games such as WarCraft III with more polygons, in addition to patch some of these titles to make them compatible with modern equipment and several adjustments. An example of what supposed to surrender voluntarily to the fans and want to take care of their creations.

In this sense, the rumors about a possible launch of StarCraft HD have taken force lately and there is speculation even with a launch located in a fairly close time frame: this summer. Apparently, a Korean medium “released the Hare” to the announce that Blizzard will launch StarCraft Remasteredduring the months of may or June.

Obviously there is to treat this information with all the skepticism of the world, but it is not the first time that it is speculated about this possibility. In addition, given that the California company has shown interest in this type of projects it is true that it would be possible for a HD remake of StarCraft was feasible. Now, nor we should be surprised that be something selected for a model to that used with the “remake” of the devil that we saw earlier this year in Diablo III.

According to this Korean medium, StarCraft Remastered have been already to some select e-sports channels that would confirm this launch. Blizzard neither confirms nor denies, although it is rare that a project with a media coverage such as this there come to light yet just a few months of its alleged release. In any case, time will tell and may as saying “just around the corner”.

Previous A look at Mass Effect multiplayer: Andromeda
Next Starbreeze will invest in System Shock 3 to consoles