The possible sequel to Shadow of Mordor is filtered 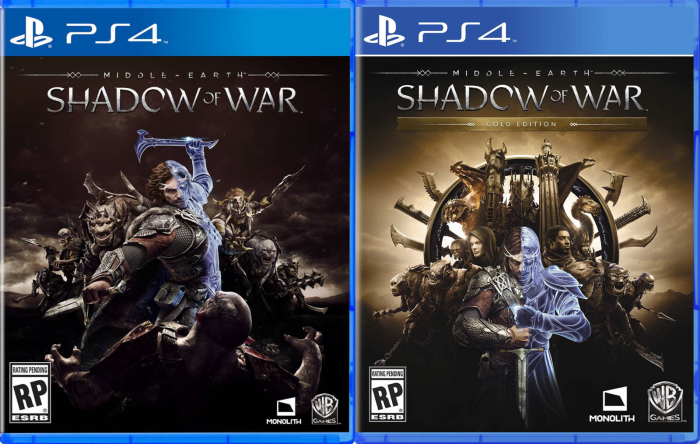 It has could not confirm yet neither date nor the images presented of the cover. Shortly after it warned of the presence of such trade, the Shadow of War ad was deleted. The description of the game said:

Delve into the lines enemy to form your army, conquest Turnless and dominates Mordor from the inside. Experiences as the award-winning Nemesis System creates unique and personal stories with each enemy and follower, and take on all the power of the Lord Sauron and the Nazgûl in this new epic history of Middle Earth. In Middle-Earth: Shadow of War, there will be no forgiveness for anybody.

In addition, also be enlisted systems that would emerge, Xbox One and PS4, along with the announcement of the Gold Edition, priced at $ 99.99 (around €95). According to the description, the Gold Edition would include:

Expansions include new campaign, new controllable characters and different skills, in addition to other missions, other enemies, etc.

Not much more is known about the game, and it is strange that not has announced nothing considering the possible date is so close. We hope to know more in the coming weeks. 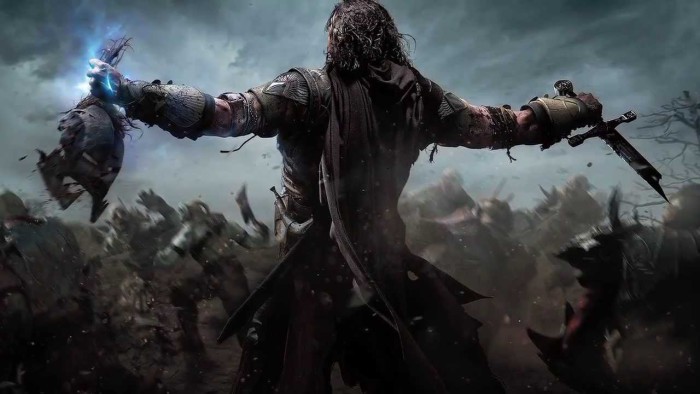 For now, we will keep you informed if any more data.