The remake of System Shock looking for funding on Kickstarter 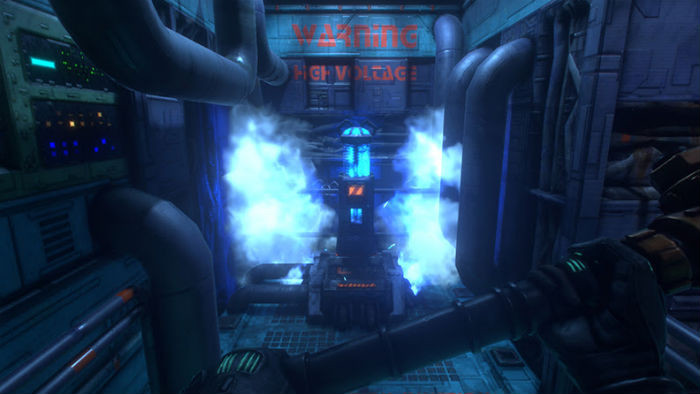 What initially was going to be a mere updating and setting the day of the classic System Shock has been transformed into something much more ambitious. Aware of the importance of this title and his legacy, despite the fact that System Shock 2 is that stop fame, Nightdive Studios has created a Kickstarter to finance this remake or reboot of System Shock. For this goal that has marked this study is $ 900,000 that it seems that they will get done without too many problems.

This new System Shock come to PC and Xbox One, and despite the fact that the above figure is the minimum to give life to this project, multitude of additional content will be incorporated with $1,700,000. In general, what can we expect from this remake is a updated visuals, updated gameplay and some general changes in phases of the game. As I said, we are before a remake as it is not a 1:1 copy which you will no doubt excite some and put nerves many others.

In any case, Nightdive Studios has a team that a priori seems quite competent and experienced in the world of videogames. Part of the staff who developed the original System Shock is among its ranks and even Chris Avellone, that still not for lately, is working on this project.

For those who interested in this new System Shock, Nightdive Studios has made available to all the users a basic demo which corresponds to the alpha development phase. It is not much and obviously be a stage so early in development means that it is not representative of the final result, but it seems sufficient to verify issues such as aesthetics and ambience.