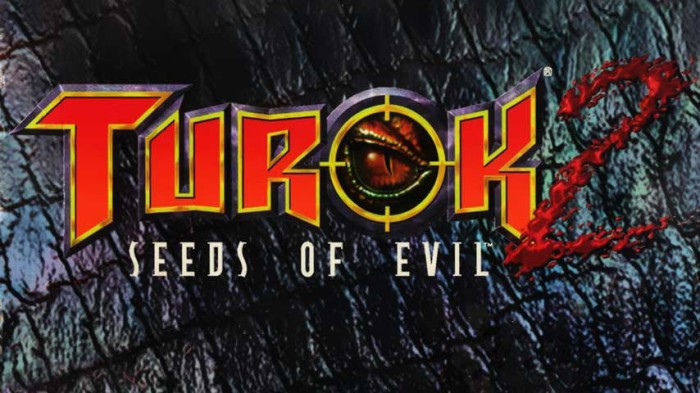 After a long time without news from this project, Nightdive Studios finally reveals the date of launch of the HD remake of the classic Turok 2. Those eager to return to be able to enjoy this title may do so very soon, since the PC release date scheduled for this March 16.

The main attraction of this version that brings Nightdive Studios is Turok 2 graphic updating and adapting it to modern computers. It should be noted that the changes are not spectacular, but are striking. One of the major improvements is the disappearance of the oppressive “fog” of which the original was gala. The game has been rebuilt in the Kex 3.4engine, created by a fan of these restorations of classic FPS and who now works for Nightdive.

The changes are fairly conservative, respecting the essence of the classic title, so if anyone expected a more ambitious change at graphic level probably left disappointed. On the other hand they have incorporated some improvements in the interface and made some concessions from the days in which we live. For example, the speed of the character has increased, some maps have been updated and have been introduced the ability to save the game at any time. In addition, it will offer even to split screen multiplayer support.

Some changes which we hope will not alter the gaming experience too nor affect its great difficulty. At the time, Turok 2 was one of the FPS more difficult to market due to its labyrinthine scenarios and the powerful enemies that we had to face. No doubt its main attraction today is the offer non-linear maps, something that the vast majority of the titles in this genre seem to have abandoned.