The Walking Dead Season 3 already has date of launch 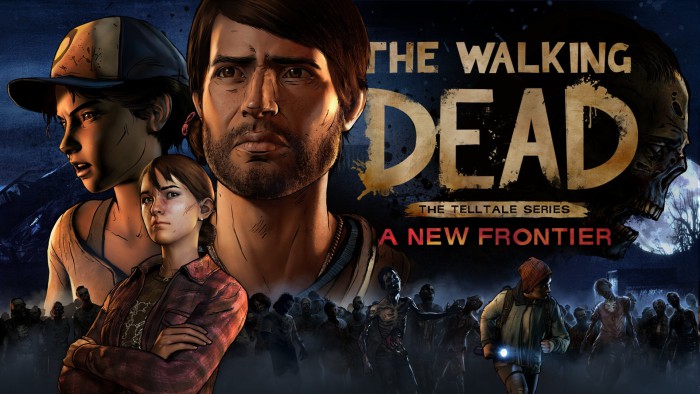 Is has made wait more than it anticipated, but finally Telltale Games has revealed the date of release for The Walking Dead Season 3. With more delay of the anticipated, this adventure graphic-movie interactive will come out to the sale the next 20 of December. As not could be of another form, and faithful to his style, which will be released this day is the first of them episodes of this third season that will come to PC, Xbox One, Xbox 360, PlayStation 4, PlayStation 3 and to platforms iOS and Android.

In this occasion it seems that the protagonist of The Walking Dead Season 3 will be a man called Javier. Anyway, Clementine will also have a prominent role as the history of both held inevitably. A time more it takes of decisions difficult will be one of the axes of the game, although is by see how has yarn Telltale them decisions of the second part with this third delivery.

As remember, the second season of The Walking Dead could finish with end completely different that hindered a hypothetical continuity in the next delivery. To lack of know more data, the decision more simple from Telltale will be it of place it third season after a jump temporary important that allow ignore the divergence between late and to connect and link without greater problems with this new delivery. In fact, that the protagonist not be Clementine seems that goes in this line.

Up to the date The Walking Dead has been an of the franchise star and with best quality of Telltale Games. Is see the approach that the study has given to this delivery, although if have in has their last releases it more likely is that we are before a history more emotional that interactive. Which is not necessarily bad, but yes it reminds us that the company long ago that she left behind the art of making graphic adventures.