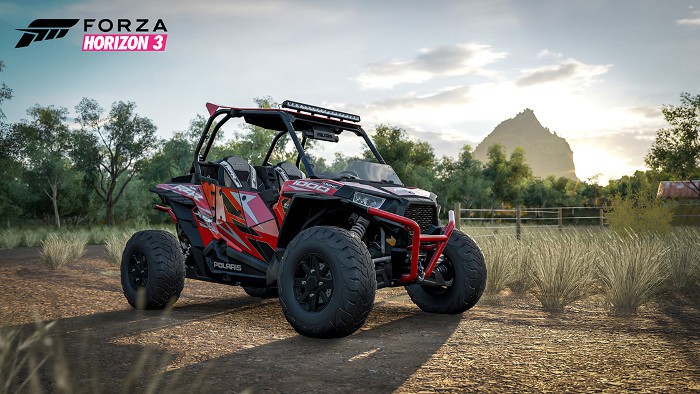 Forza Horizon 3 is already on sale for Xbox One and PC. In fact, is promised that in computers the game could reach a quality graphic of 1080 p and 60 images per second. The last data is really interesting, especially because allows see the project of a better way. However, what not know is that the game is having problems of performance. Although those users have tried get to see 60 fps, this task them has result impossible.

Digital Foundry editors have shown in a video that it is almost impossible to operate Forza Horizon 3 with a quality of 1080 p and 60 frames per second. In fact, the numbers fall steadily, which means that the optimization of the project should improve. The most striking is that these problems are happening with a resolution Full HD. I.e., not even attempted with a 4 K resolution.

In Digital Foundry have been using the following graphics cards: 970 GTX, GTX 1060, R9 390 and 480 RX. In other words, the more powerful of the market. And even thus have failed to execute the game to maximum quality. Is Playground Games to release a patch soon that solves the problems.

In all case, is necessary that Forza Horizon 3 receive news in their quality visual, especially at the level of performance. It should take into account that it can hardly be promised maximum visual quality.