This is the first patch of 7.7 GB Final Fantasy XV 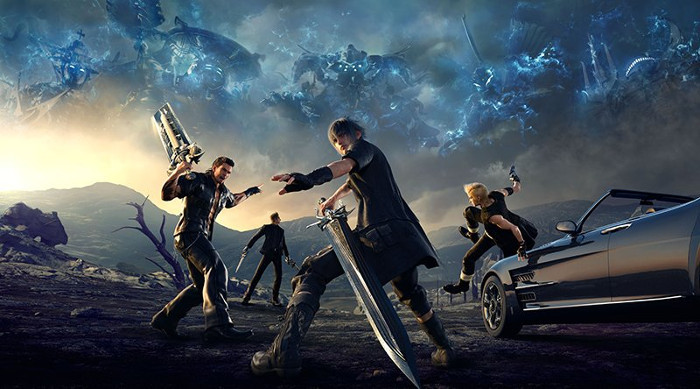 Final Fantasy XV has been one of the most anticipated games in recent months. The development, to charge of Square Enix, has been extremely long, although by the road have gone watching all type of news and features that not have made but confirm that the project is excellent. The company even has executed some that another delay, although the same have served to perfect the product end.

Are less than 24 hours so that the game is put to the sale, although the time remaining also is has exploited to publish a patch day one that implements enough features. Not in vain, it has a size of 7.7 GB that you’ll have to download if you want to start playing. The list of new options is large enough, so let’s focus on the most important.

First, mention that you will have more movements during the fighting, which we also use in our favor. The skills also have increased, which means that there will be more possibilities playable. And, speaking of possibilities, mentioning the music player that has been installed in order to be able to play our own songs.

Finally, mention improvements in camera, the inclusion of CGI scenes drawn from Kingsglaive: Final Fantasy XV and Omen, new collectibles, social networking support, and fixes for minor bugs. Ultimately, the project has been improved in different ways. Add that there are more improvements, by what we recommend take him a look to the list of changes.

Remember that Final Fantasy XV will be released in stores on November 29, for Playstation 4 and Xbox One.