Breaking News
Home / News / Titanfall 2, another game that will support the improvement of PS4 Pro without patches additional

Titanfall 2, another game that will support the improvement of PS4 Pro without patches additional 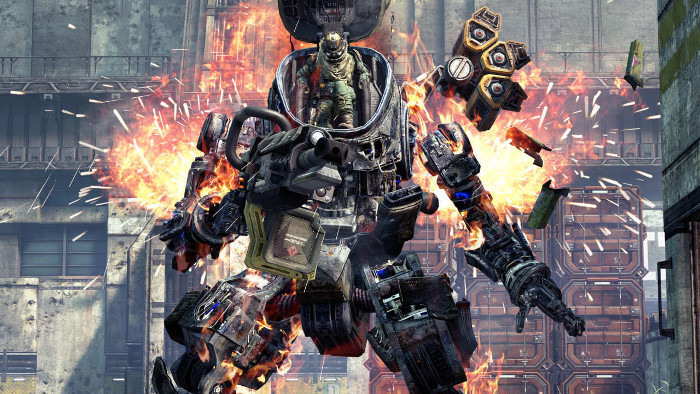 One of the problems that have the improvements that will provide Playstation 4 Pro is the need, then download additional patches that allow to implement new features developed. However, as you know, there will be a certain amount of games that already included the new features implemented in the project itself, which means no need to download updates. Titanfall 2 is a new example of this practice.

Drew McCoy, producer of the project, said that all the additional content and features compatible with Playstation 4 Pro will be included in the own game base. Also, the options is Iran running automatically, by what not will have that do nothing to see them new graphics. A point in favor of Respawn Entertainment, because will prevent that have to perform downloads additional.

It should be note that we should not rule out that other video games is going to perform the same operation, for which we recommend to be attentive to any developments in this regard. It is clear that this would be the best idea when it comes to start-up projects, since we would avoid additional downloads. Something that some users cannot afford.

Do not forget that Titanfall 2 will come to the sale the next 28 of October for Playstation 4, Xbox One and PC. And no, not you’ll have to download additional packages to choose a graphic quality of new generation.

Previous Mini #24 month: Super C
Next Mark Cerny makes it clear: “PS4 Pro is not the start of a new generation”