Ubisoft is already working on a movie of The Division 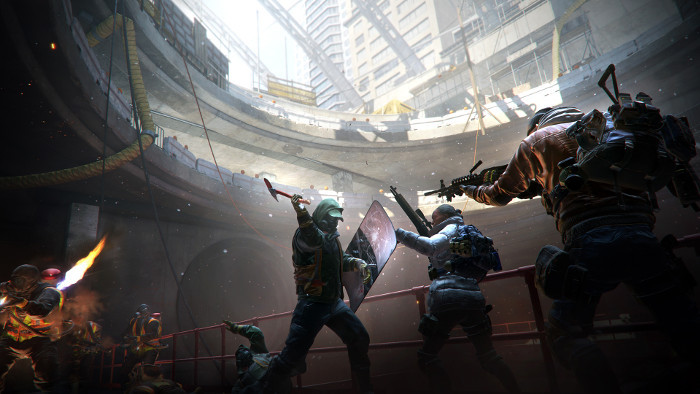 The Division has been a complete success. A game that had been years in development, and that from its very launch has become one of the top-selling project. In fact, Ubisoft, its developer, still working both in new content and refinement of the title. It seems that it has a long life ahead, since users do not stop play to the proposal.

The latest news that has reached us about The Division is quite interesting. And is that, as we have read, the actor Jake Gyllenhaal would be working with Ubisoft in order to launch a film based on the popular video game. The comment comes from a digital media that Ubisoft has not explained anything, although it indicates that the own Gyllenhaal would be in production. Yet there would be no writer for the film.

We must bear in mind that, if this adaptation of The Division becomes a reality, it would result in the third film Ubisoft bet. Indeed, already we have seen adaptations of Prince of Persia and the next Assassin’s Creed. Splinter Cell will also have their own film, although it is far from available materials.

For the moment, The Division continues to be a complete success that is surprising to all players. In fact, Ubisoft wants to turn the brand into a franchise, so we have to be vigilant of developments are announced.