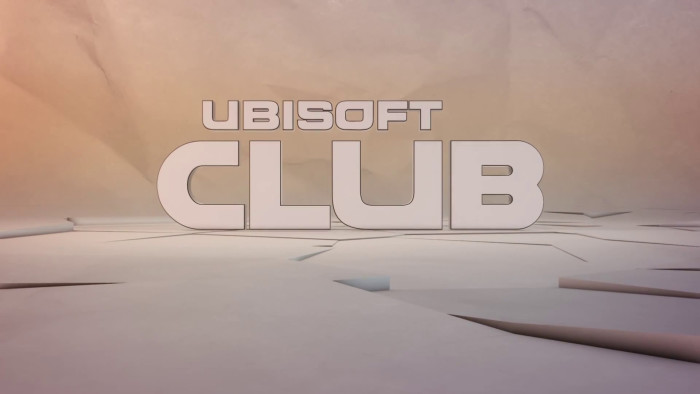 Fans of Ubisoft, and those who have an account at Ubisoft Club will be aware of this news from a long time ago.

For those who are disconnected from the French company, in the last may announced the arrival of several titles to the Ubisoft Club, as a movement to celebrate thirty years of the company. Through the activity Ubi 30, is intended to reward to them players with some of them titles more important of the company.

Unlike other campaigns of free games given away by companies, this time do not consist in free2play, flash games or MMOS, which already could access free of charge in other ways, Ubisoft is offering free full games, many of them already enjoyed by most players.

They give away one per month. In June, you could download Prince of Persia: the sands of time™, the first title released for the console Playstation 2 of the Prince of Persia series. During every July, is accessible Tom Clancy’s Splinter Cell, released in 2002 for Xbox and PC.

If you want to rediscover seven big titles in digital format for PC, since this July to December, visit the official website of Ubisoft Club.

Previous South Park: The Fractured But Whole has a new Dev Diary
Next No Man’s Sky does not require subscription to Playstation Plus