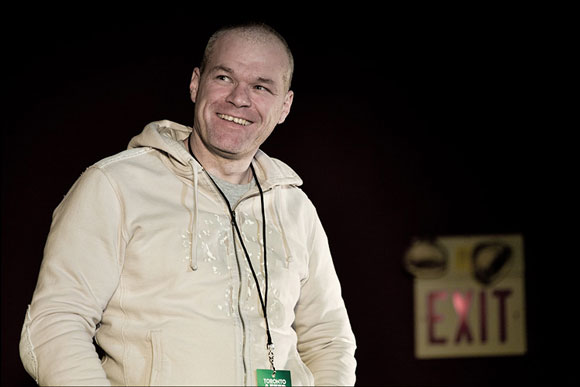 « Streaming everywhere you simply have a great wave of films flooding you everywhere», explains Boll; the ubiquity of the film via Netflix, iTunes and the rest of services of rental digital has reduced, for the director, the capacity of certain movies to cause in the spectator the type of reaction that seeks. «The market is dead, and you don’t win any money because the market of the DVD and the Bluray worldwide has fallen 80 incidentally in the past three years. That is the real reason; simply I can’t let me make movies».

Boll recognizes that it does not want to return to the amateur cinema after so many years working to a certain level (in his films have appeared from Michelle Rodriguez, Ben Kingsley or Ray Liotta to Udo Kier or Meat Loaf ): «can not return to student film because I have made many movies in my life, and I can not do, at my age, more and more cheap movies. It is a pity. It would be happy to making movies, but it is not economically viable”.

Boll expected time with the: “now that I don’t do more movies, maybe [the critics] find time to see them, starting with Postal, 2005, films of the last ten years», which are not adaptations of video games (the last of this type was BloodRayne: The Third Reich, 2010). «You will see that they are very interesting films, and I think that they make sense and say something about things. They deserve to be discussed most of what has been’.

2016-10-27
G2F
Share
Previous The following presentation of Nintendo Switch will be on January 12
Next After the move to F2P, Turtle Rock leaves the development of Evolve