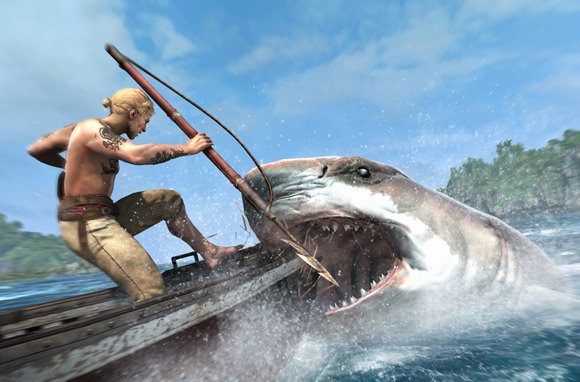 Last month we lamentábamos the study of Gameloft in Valencia close and noticed that the reasons were surely related to the extremely tense situation between the developer with headquarters in Paris and communication giant and business speculation Vivendi. And at the end happened what was coming from far away: Bloomberg reported a few days ago that the hostile takeover bid has already made effective and that Vivendi happens to own the 29.5% of the shareholding of Gameloft, passing the maximum shareholder and, after ensured the support of Amber Capital (which has 14.6 per cent of the developer), which also part cod.

Since the Bloomberg report was published, no one from Gameloft has changed the official position: a total opposition to sell their part of the company to the alleged vultures commanded by CEO Vincent Bolloré. However, now Vivendi has published an open letter in which goes to employees of Gameloft to welcome them to his feud with these words:

Soon you will be part of a Media Group International where creativity is the heart of your organization and its activities. We are very happy to welcome you and to join your talents to us, so that together we have a stronger presence in the global entertainment market.

You work for a company that already is one of the prestigious and creative in the mobile games segment. We are convinced that Gameloft, backed by Vivendi, could be more ambitious in its growth plans. In a market so rapidly changing, your company, you need industrial and financial support to develop, can count on our total support and commitment.

Everything in this letter, from the very fact of publishing it and to get it to the press without an official announcement yet of change of Regents, paternalistic tone used, smells like what many voices accusing Vivendi based on your history: very few scruples and a considerable bad milk. The text could summarize as ‘you now work for me and also this is the best thing for you,’ when the company or a single office with authority is in favour of approaching even Vivendi.

Gameloft battle seems to be over: with 62% of the capital and 56% of the votes of the Council for strategic decisions in the hands of Viviendi, Michel Guillemot already has dropped plans to resign as CEO. But there is still the jewel in the Crown of the French video game industry: Ubisoft, which is owned by the Guillemot family similar to Gameloft was until recently, it seems that it might be the next target to devour by Vivendi. Great Gallic shark takes eight months with small snacks in the percentage of shareholding of Ubisoft, and experts say that the next logical step will be to go with the arsenal to take over the company that the Guillemot will try to withhold desperately, even asking for help from what they call «a white knight» financial. Who can resist, judging from the history, it seems almost impossible.

2016-06-02
G2F
Share
Previous Special 4 Uncharted: Narrative intensity
Next It had to happen: so the Pachislot of Metal Gear Solid: Snake Eater