We will get more data from Nintendo Switch in January 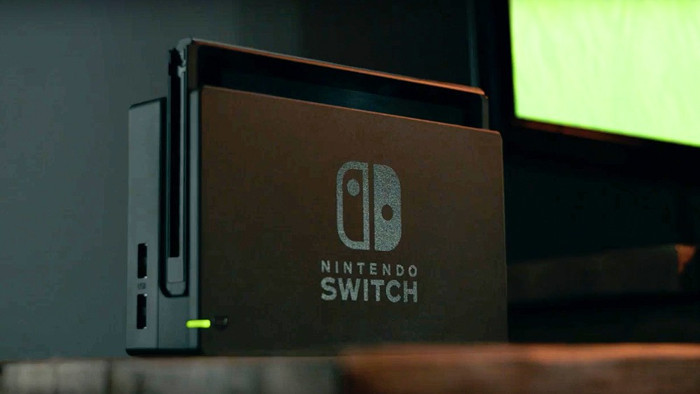 As you know, although Nintendo has confirmed the existence of Nintendo Switch, small details and its release date, the truth is that also left some information out. Above all, in which covers topics such as the price, power and video games that will soon be available. As I mentioned, Nintendo would announce the remaining features coming soon. However, we already know the date that we will know the information that remains.

According to Nintendo President, Tatsumi Kimishima, the company held a the next additional presentation January 12, 2017 in which will take advantage of to tell everything is about Nintendo Switch. The event will be present journalists, financial analysts, and partners of the company. Of course, it has been confirmed that between the information to be announced will include the exact release date of the console and the own price. There is even data about the games that are currently in development.

According to Kimishima, the event will be broadcast online around the world, which means that any user can see it. But in person there will only be some specific workers, the information will be available in a global way. There are no problems in terms of access to the data.

Of course, although this information is part of the data that most users expect, indeed, that also announced that Nintendo will publish more details even after said event. By the moment, stay tuned to the communications that go performing it company.