Welcome to DedSec in Watch Dogs 2 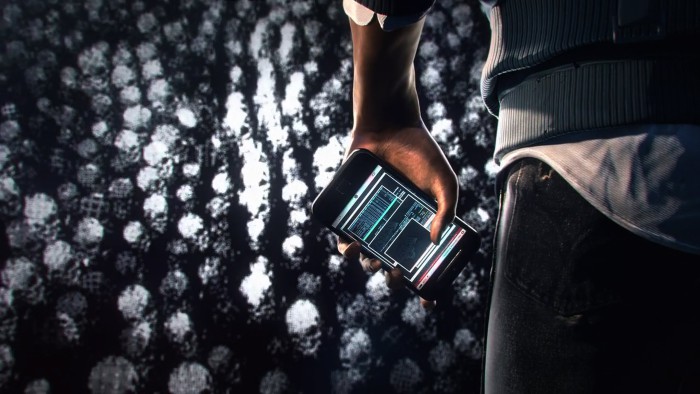 Watch_Dogs 2 will be a game oriented differently from the first foray into the living world of hack of Ubisoft. We change Chicago for San Francisco, Aiden Pearce by Marcus Holloway, a young hacker who will have to overthrow the ctOS of Blume Corporation System. Company directed by Dusan Nemec, the antagonist of this installment of Watch_Dogs.

But the changes continue with more velocity and vertical gameplay mechanics (parkour to advance through the stages) and above all, a very different tone. In this installment is all wrapped with a more festive, funny and casual air. Check this in the new trailer for the Watch_Dogs 2 campaign mode:

It is a joy to see that Ubisoft will recover to T-bone Grady, undoubtedly the best character of the first Watch_Dogs and he starred in Bad Blood, downloadable content of that first title.

15 November Watch_Dogs 2 will be released on PS4, One and PC. We will see if the game has the potential to be one of the most successful in the history of Ubisoft as said Yves Guillemot, Chief Executive of the company gala. Funny it seems, that as a minimum.