Breaking News
Home / News / What has happened with the Nintendo Switch manuals?

What has happened with the Nintendo Switch manuals? 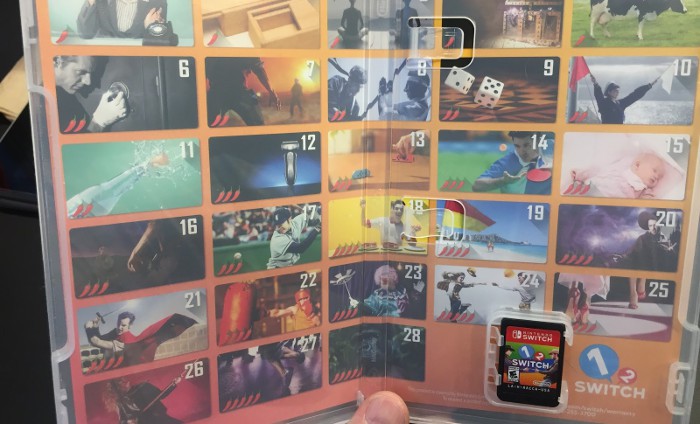 The inclusion of manuals on the boxes of video games is a task that is becoming extinct. We still remember how, during the release of half-life 2, only included a cardboard with some information about the controls. Well, it seems that the use of physical manuals is going to history. We have an example in games of Nintendo Switch boxes. And it is that, if you look, they do not tend to have instructions. Although there are tabs to hold the leaflets.

David D’Angelo, one of the workers of Yacht Club Games, an independent Development Studio, has yielded some information in this regard. In a chat with a well-known media has expressed that, in terms of manuals and Nintendo Switch, will own developers gain to decide. I.e. in your hand it will be include them or not. The possibility is present, although it depends on each one.

In the interview has put forward the following:

It is true that there is no instruction manuals. We were not convinced of how much it would used in Nintendo Switch. It is possible to add them in the future, but it is better to finish the games to launch them properly during the marked day. We decided to not invest time in the instruction manual. Nintendo also forced us to nothing.

In other words, it is possible to add instruction manuals to the games, although Nintendo does not compel it. Not in vain, we must bear in mind that this task can add development time, so some studies decide not to execute the decision to improve own video games.

In any case, whether or not of instruction manuals depends on the developers. Nintendo does not oblige anything, in that aspect.

Previous Outlast 2 will have Satanic orgias and a male rape
Next Special Resident Evil 7: classical mechanics