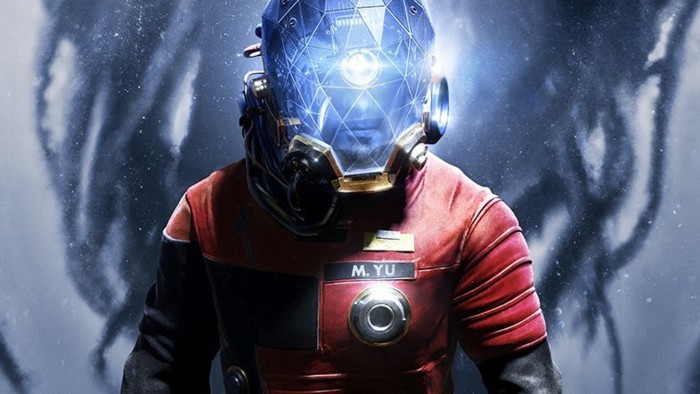 Bethesda surprised E3 16 with the production of a new Prey that has nothing to do with the first game or the second installment which was being developed by Human Head before being cancelled.

East Prey will not therefore neither a remake nor a sequel and not relationship one with the original title that made so good moments we spend doing them. Raphael Colantonio, Arkane and creative director of Prey President, talks about the game in a relaxed conversation in which anticipates some aspects of the plot and the mechanics of the FPS. Video is:

After rubbing with Dishonored excellence, I think that Arkane can make a great game with this Prey. Fun mechanical anticipate and hope that history is as raw as in the first Prey.

Previous Darksiders: Warmastered Edition will go to 1080 p and 60 fps
Next Yakuza 5 and Patapon 3 between the games of PlayStation Plus for August