Xbox and its recent financial results 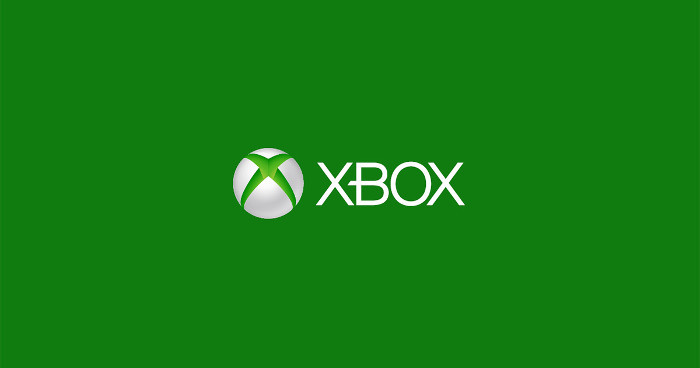 You know that we are in an era in which most of the companies are presenting their results prosecutors. Both the annual and the last quarter. This movement, in addition, allows to know how certain products are performing. Even the own business are prepared in the coming months. One of the companies that have disclosed this information is Microsoft. In fact, we have been able to determine how the división Xboxis working.

At this time we would have to focus almost entirely on Xbox One and its software, aspects that have gotten pretty interesting numbers. For example, the sales of the console were minor with regard to the same period of 2015. To that must be added to the price of each unit has dropped considerably, which means that hardware of Microsoft games division revenues have dropped by 22%.

Not so with software revenues, which have increased by 18% over the last year. In fact, have increased the amount of transactions carried out on Xbox LIVE, in addition to the benefit for each of them. Even Xbox LIVE has reached a new number of active users: 55 million.

The summary is very simple. During the last quarter, Microsoft games division has obtained 3% less revenue than the year 2015. The sale of consoles has declined, but video games and services has increased. The result is negative, but it is expected that soon the flight can be traced back.

In any case, even if the numbers do not seem to follow, since Microsoft are very confident in the way forward. In fact, they are abreast with the tonic that have taken over the past months. The positive numbers could return before thought.