Xbox One S, improving the quality of video games 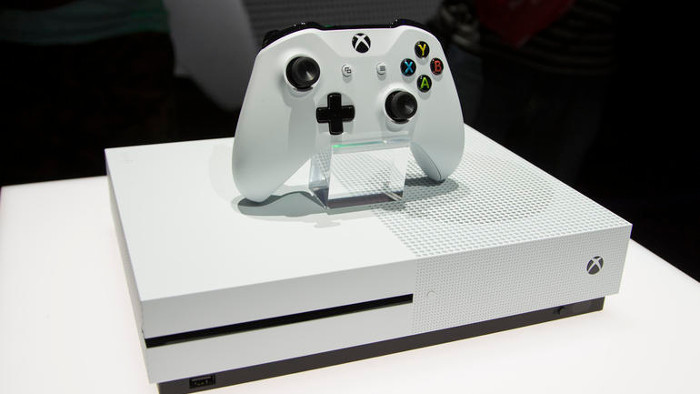 Xbox One S, the new edition of Xbox One, apparently, is just as powerful as the original console. Only some aspects concerning amending the physical structure of the machine. However, the latest tests made by them media are denying this information, since is has discovered an improves inside that could indicate, to his time, an improves in the operation of them video games.

A well-known media sector has been comparing the performance of Xbox One S and the original Xbox One. The surprise has come to discover that, although S works just like One, has been able to obtain an improvement in the functioning of some video games, but only in key moments. Reportedly, some titles work with a frame rate improved by up to nine additional fps.

Mention that Xbox One S does not improve all titles (for example, not be noticed nothing in Fallout 4), but yes we note the performance in some like Project Cars, Hitman, Resident Evil 5, or Batman: Arkham Knight. Quality you can see increased 11%.

Since Microsoft has stated the following:

Some games can have an improvement in performance, in certain situations. Our internal tests have shown that this is very small and only happens in certain video games, so we can not mention property of something very important.

In any case, there is no doubt that some users will have this feature in mind, and may even, that they prefer the new console because of the additional performance. Something to which, according to Microsoft, there should be no importance.

Previous Final Fantasy XV will have season pass
Next The DDoS attack on Battle.net has already been fixed