Yooka-Laylee has reached the phase gold! 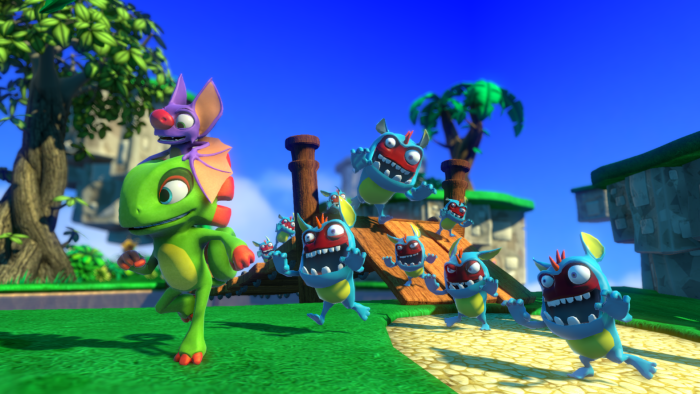 Playtonic Games developer and distributor Team17 have announced that the title of platforms Yooka-Laylee is their ‘gold’ phase, two months before its release, and twenty-one months since the Kickstarter was made public. As you know this game on April 11, will be launched for Playstation 4, Xbox One and PC in addition to exit Switch, with a date yet to be determined.

Playtonic recently spoke on the announcement of the State of the game:

Not could have arrived to this time without the incredible support of our sponsors, supporters, family and friends of all the industry of them video games. Thank you for the incredible enthusiasm to our study. We hope you enjoy Yooka-Laylee when it goes on sale on April 11.

In addition, Playtonic has announced that Justin Cook, the responsible of the team of design of Viva Piñata, is has attached to the team. The new Member of the cast accompanied the announcement with a few words:

I came to Playtonic because I like working actively with a game, as part of a small team of experts. Joining Playtonic am a chance to ‘be here’, just at the beginning of something special. 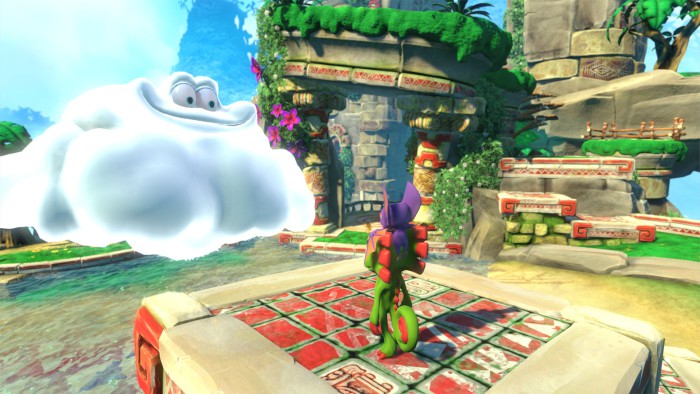 Previous Phil Spencer: “not book Xbox Scorpio until you see those games that have”
Next Date for the remaster of Final Fantasy XII and the DLCs of FF XV at the 30th anniversary of the brand