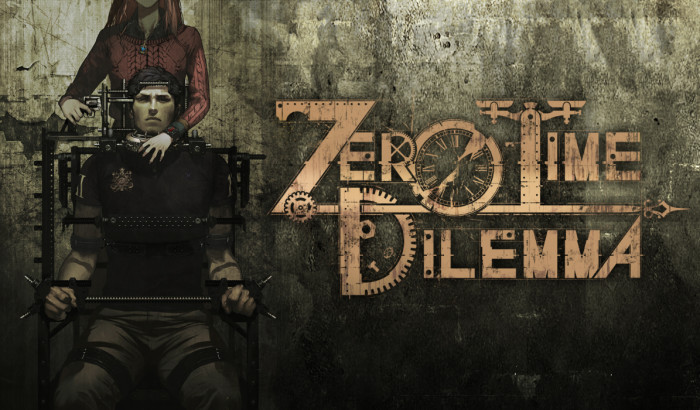 This summer, as we saw in previous posts, comes loaded with many features for all platforms. There is console that has been forgotten this summer in a matter of video games, and there are no genre that has been overlooked.

On this occasion, we teach the new trailer for Zero Time Dilemma, the new commitment of Spike Chunsoft as third and final claim of Zero Escape saga.

In these games, we will follow a group of nine individuals, who have been kidnapped and locked up by a person’s name ‘Zero’, and forced to participate in a game of life or death. If they participate and win, they can flee. If they lose, an alternative is only them.

The franchise is divided in the following way: part narrative and puzzles. One will show advances in the argument, and in the other we will face to that section of adventure in which we escape the corresponding room.

Zero Time Dilemma follows the same gameplay than its two predecessors, with some interesting new features, such as the inclusion of cinematic narrative part. But, even though it did not have any kind of novelty, the argument is attractive enough to, at least, not feel slightly attracted to the title, if you’re a fan of puzzle games.

Zero Time Dilemma, the third part of the saga Zero exhaust, will go on sale in 3DS, and PSVita on 28 June. The 30th will be available for PC.

Previous Fairy Tail reaching to Dead or Alive 5: Last Round!
Next Special encouraged Gate of Memories: the universe Anima