Ace Combat 7 will also come to Xbox One and PC 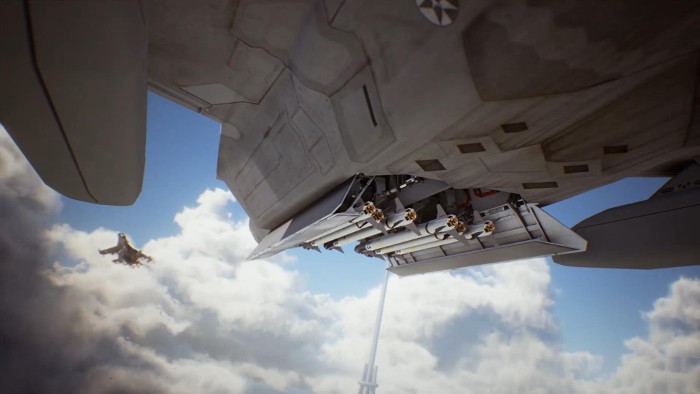 Recently rumoreabamos with a possibility that by then had become quite interesting: the fact that Ace Combat 7: Skies Unknown could become a cross-platform video game. However, and although it may seem surprising, it has been confirmed that the title will be released for both PC and Xbox One. Of course, it will also be available soon for Playstation VR.

The news has been confirmed following the release of a new trailer next to which has been reported for cross-platform development, besides for Playstation 4, which had been confirmed in a source. Thus, it is confirmed that Bandai Namco is working on several platforms.

The bad news is that we only know that the title will be released for other consoles sometime in 2017. Indeed, we know the exact date, so we will have to wait to know this detail.

You know that Ace Combat 7: Skies Unknown you will implement several new features. For example, the use of the Unreal Engine 4, which will allow to create battles in the sky with a new level of realism. In addition, the way the title campaign has been written by Sunao Katabuchi, who was already responsible for the screenplay for Ace Combat 5 and Ace Combat 4. Also will take care of the own way online.

Finally, mention that the game will be compatible with Playstation VR, which means that we can experience different sensations in certain parts of the game. Without a doubt, the title will make use of various technologies.

According to the posted trailer, Ace Combat 7: Skies Unknown will go on sale sometime in 2017 for Playstation 4, Xbox One, PC and Playstation VR.