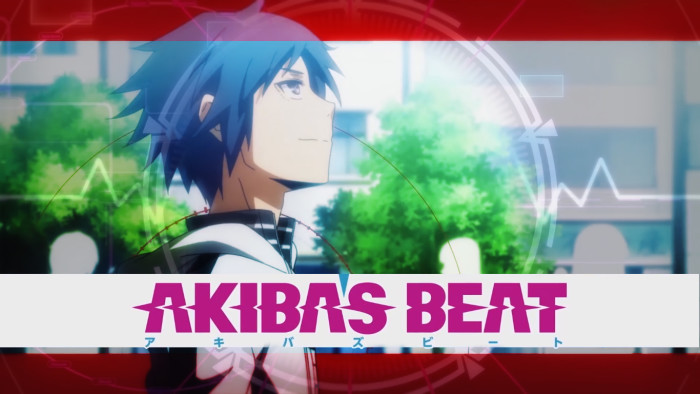 In the trailer, we will see some of the mechanics, following the introduction of characters who star in the title, such as Asahi Tachibana, Reiji Shinomiya or Riyu Momose. Each one of the characters will have a control particular and a timing different that it will differ from the rest of characters.

On the other hand, we have exciting sequences with aesthetic anime and a soundtrack similar to the view in other video games that have the same characteristics as Akiba completo Beat.

Both modeling and effects and fighting have been exponentially improved from Akiba completo Trip. You can judge him then:

Akiba completo Beat will be released in the Japanese market on December 15 in its version of the Playstation 4. The version to the portable PSVita has been delayed of way indefinitely. Despite not having explained the reasons that led to this decision too, XSEED has expressed that they preferred to focus, for the moment, only in the desktop console.

In addition to this, it has been recently confirmed the arrival of this third installment to market Western, in 2017.