Possible February date of departure for the remaster of Crash Bandicoot 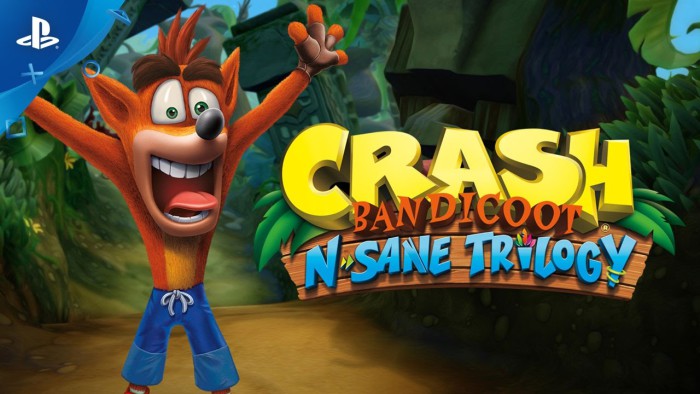 Released on PlayStation 1 and developed by Naughty Dog Crash Bandicoot trilogy is remastering from the foundations in PS4. The work seems more a remake by the degree of technical change that presents as a remastering to use.

This collection that would bring us three games in a single packet could go on sale on February 28. A date which is not official since has appeared in a web of a Brazilian chain of video games. It is difficult that it can become a reality because parties involved should have announced the exit of the game weeks ago to being a release so close in time. It could also be a placeholder, but these tend to be dated with December 31. Add to that that part of the year will also cargadita games for PS4.

I hope we can enjoy Crash so soon again in Crash Bandicoot N. Sane Trilogy. This trilogy homogenize its controls for three games, will include a completely remodeled technical finish and stages of time in three products – initially was something that only included the third Crash.

Previous Blizzard celebrates the 20th anniversary of Diablo with events in all their games
Next Goodbye to Devil completo Third multiplayer: close your official servers