Stellaris: Utopia lands in the universe of Paradox

Stellaris, the revelation of Paradox of 2016 title, already has its first major expansion: Utopia. This extension carries the Galactic empires of this strategy game to a new level prompting the different races to achieve authentic feats to achieve hegemony in the universe. But that is not all, since Utopia is accompanied by a new patch, 1.5, which includes important changes to Stellaris.

In relation to the contents introduced in Stellaris Utopia we can highlight the megastructures. These buildings provide a prestigious factions who are able to undertake them, as well as multiple advantages. In fact, one of the aspects in which it is expanding puts the focus is on the specialization of our race. To do this we will have multiple options that will allow us to focus on the style of game we want, enhancing these aspects. 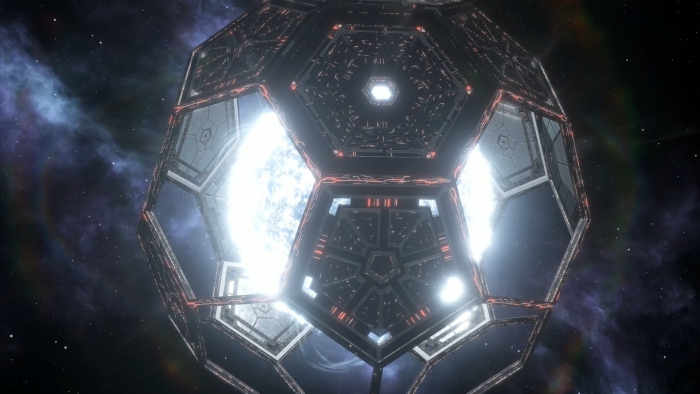 In this sense we can also set different objectives of face to our species achieves dominance in the Galaxy. These range from the psychological significance to the transformation in machines, long distance goals that will be a huge challenge to get. Similarly, Utopia adds to Stellaris other forms interact with the more primitive species. In short, more choices and goals aimed at promoting advanced phases of the game.

In regards to the patch Banks, 1.5, this adds many new features for free to Stellaris. The most important include the redesign of the system of Government, allowing us to customize even further the management of our empire. Similarly, elements have been adjusted as the food management, the possibility of adjusting for the planetary population consumer goods or rights of different species that live in our empire.

Previous Andromeda: the protection Denuvo only lasted 13 days
Next The story of Dead Rising 4 closes with Frank Rising