2.74 million Nintendo Switch distributed does anyone give more? 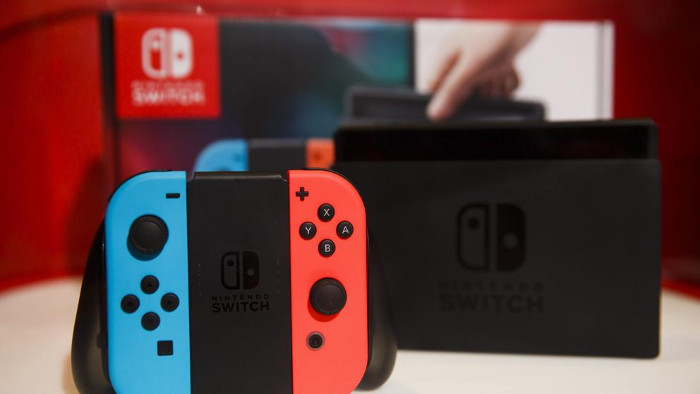 Analysts said already and professionals in the industry claimed that Nintendo had learned from its mistakes. And it seems that they were correct. The launch of Nintendo Switch has been a success, with hundreds of consoles sold and numbers of sales increasing. Although, of course, the company will have to continue with your new hardware.

The latest statistics are positive. According to the financial results of Nintendo, distributed a total of 2.74 million Nintendo Switch until March 31. It is expected that almost all of these machines have been sold, taking into account that the stock in some establishments has in short supply.

Mention that, throughout his life, Nintendo Wii U only got sell 13.56 million consoles, so Switch would be close to beat the record. Not in vain, Nintendo plans are to distribute 10 million consoles before the end of the current fiscal year, March 31, 2018. Don’t forget that Wii U already is not distributed, which means that all efforts are directed to the latest hardware.

On the other hand, Nintendo has confirmed that, in terms of software, 5.46 million units have been distributed. 2.76 million correspond to the last Zelda, although forecasts of the company is that before the end of the fiscal year the figure has risen to 35 million. We are talking about software, which includes all kinds of video games.

Is Nintendo Switch a success? By the time we could say Yes. Of course, we will have to wait to know if users are still providing support.

Previous The new trailer for Tekken 7 start reviewing your site
Next Resident Evil 7 has sold 3.5 million copies, below expectations of Capcom